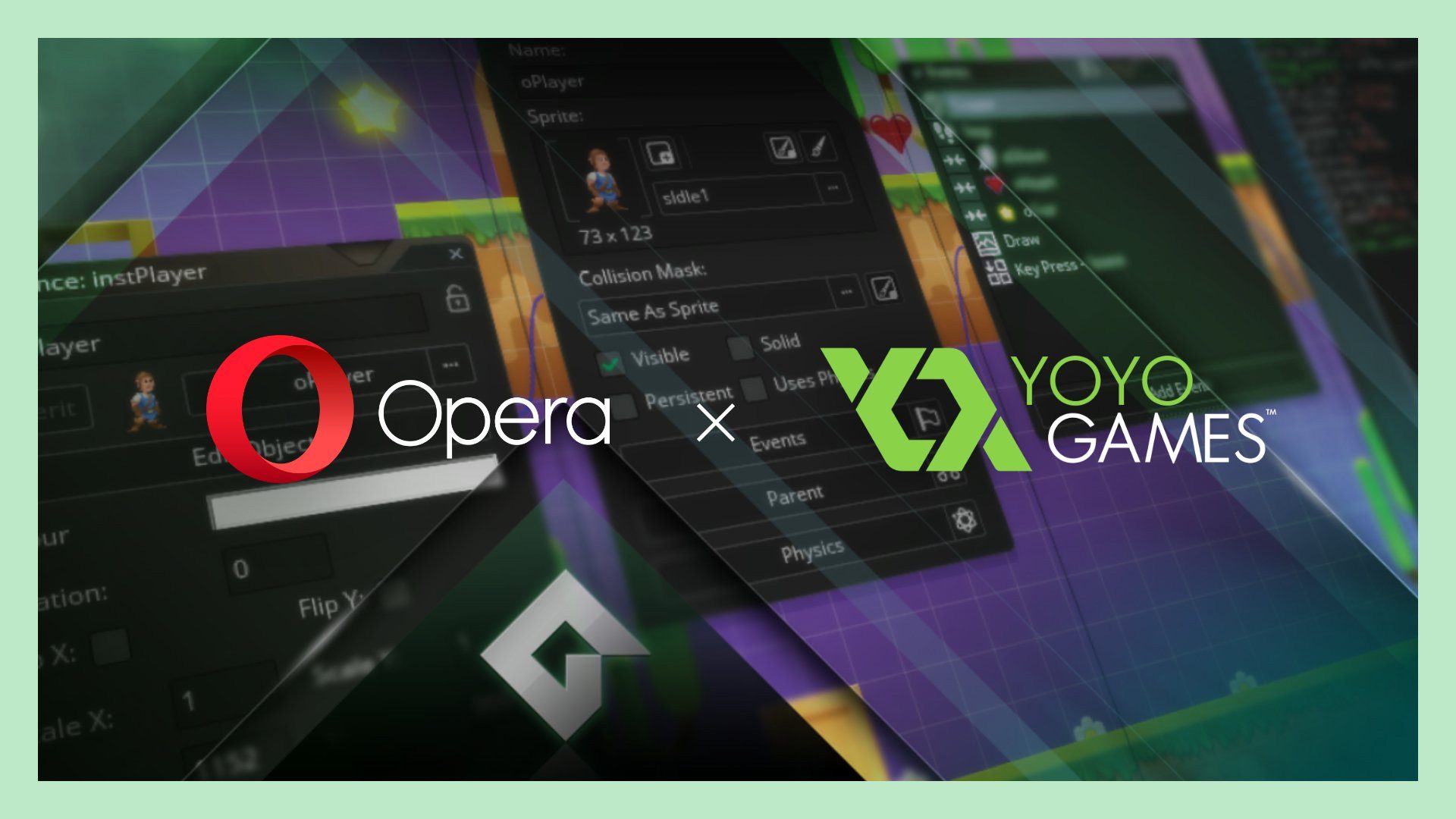 Opera – as in, the people behind that web browser you might’ve used years ago – is in the gaming industry spotlight this week. The company picked up YoYo Games, the owner of GameMaker Studio 2, for $10 million as it looks to expand its gamer-leaning Opera GX browser and Opera Gaming division.

Come again? If this is the first you’re hearing about any of this, same. That browser looks wild.

As a quick refresher, YoYo Games was previously acquired in 2015 for $16.4 million by Playtech, a gambling software company, per GamesIndustry.biz. GameMaker was the basis for some of my favorite indie games including Downwell, Forager, and Nuclear Throne – even Undertale. According to Opera Gaming, the GameMaker engine “achieved 400K new registered creators in 2020.” It’s still going.

“For over twenty years, the vision behind the GameMaker engine was to not just create more games, but expand development within and beyond the game studio,” said YoYo Games general manager Stuart Poole. “We think the transaction with Opera – whose products are known, trusted, and used worldwide by millions of people every month- represents a massive opportunity to accelerate fulfillment of that founding vision, during a period of exceptional growth for both companies.”

From Opera’s perspective, the focus is now on expanding Opera GX and growing GameMaker “as part of a broader ecosystem, making it more accessible to novice users and developing it into the world’s leading 2D game engine used by commercial studios,” according to Krystian Kolondra, EVP Browsers at Opera. “Opera Gaming will be focusing on accelerating the growth of this emerging ecosystem, combining the 7+ million highly engaged gamers using Opera GX with millions of GameMaker creators. We are also thrilled to continue realizing synergies between YoYo Games’ products and Opera GX.”

With any business shakeup like this, the hope is always that meddling is left to a minimum and if and when things change, they change for the better. Hopefully this move doesn’t alienate developers.

A hopeful note from Poole: “We have always had big plans for improving GameMaker across all platforms, both from the perspective of improving accessibility and further developing the features available to commercial studios; and now we can’t wait to see them arrive much sooner.”