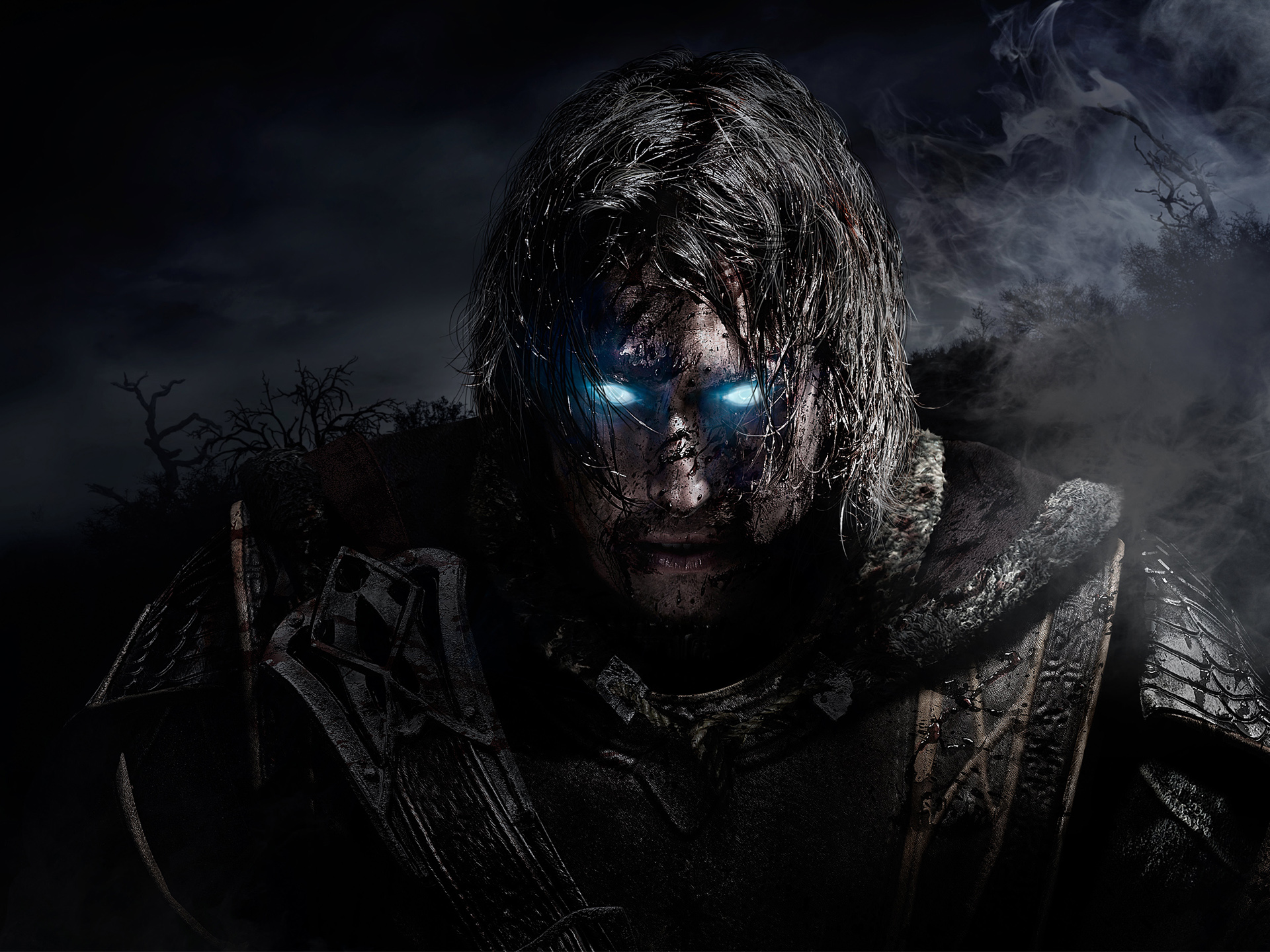 For those unaware, the upcoming Middle-earth: Shadow of War is in some very hot water with the gaming community as of late. Users on NeoGAF and other gaming outlets have found the final act of the game becomes a massive grind-fest, unless you pony up some money to get the “true ending.”

However, OpenCritic, one of the largest game review aggregation websites, has decided to take a stand against this by updating its display filters to warn and inform potential customers of games utilizing these types of transactions and paid content.

We’re going to take a stand against loot boxes. We’re looking into ways to add business model information to OpenCritic.

But what do you think? Are loot boxes quickly becoming more and more egregious? Personally, I think it depends on the game itself, and the way it’s implemented. I think as long as its purely cosmetic, such as the case with Overwatch, then I don’t have any issues with it.

Even in cases such as the new Star Wars Battlefront II, although some of the items you can get from the loot boxes increase various stats, as far as I’ve heard, you can still unlock all of these various bonuses from natural progression and free loot boxes without having to spend additional money.

If this makes all the upcoming content for the game such as new maps and characters free, then I’ll gladly deal with that, over a stupidly over-priced season pass. But, in the case of single-player games forcing microtransactions like in Shadow of War to get the “true ending” — I believe there needs to be a line somewhere, because this is crossing it.