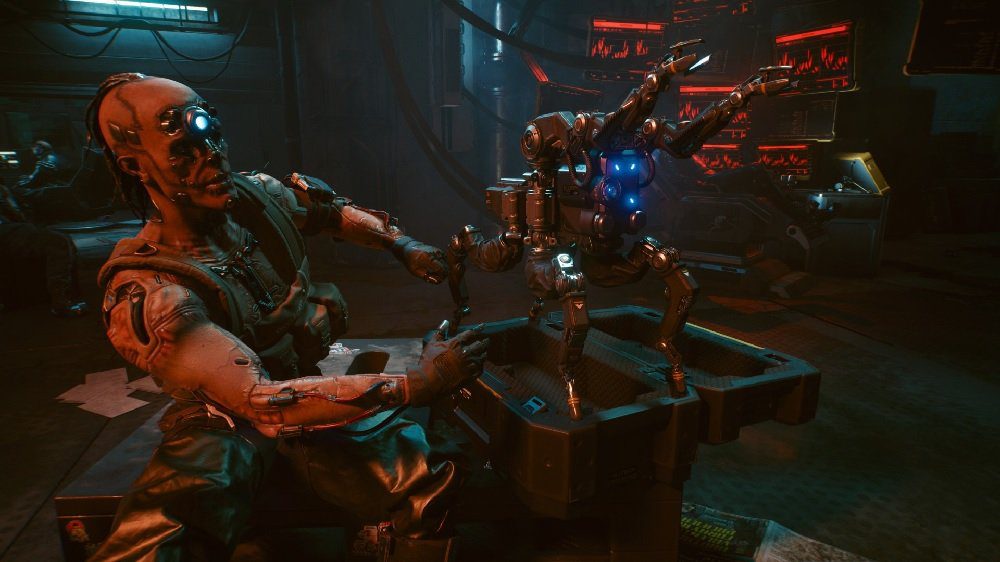 Putting the ‘aggro’ in aggregate

Review aggregate site OpenCritic has accused developer CD Projekt RED of demonstrating “deceptive and selfish behavior” in regards to the marketing and launch of the PS4 and Xbox One editions of Cyberpunk 2077.

The last-gen editions of CDPR’s epic action-RPG launched alongside their PC brethren on December 10. However, the console edition of Cyberpunk 2077 is particularly shoddy, so much so that CDPR is now offering refunds to customers who picked up the new release on PS4 or Xbox One. Prior to release, all reviews covered the vastly-superior PC edition of Cyberpunk 2077, while footage of the console ports in action was almost non-existent.

A new disclaimer now appears on OpenCritic’s Cyberpunk 2077 review page, noting that there are “significant disparities” between the PC and console editions of the release. CDPR yesterday apologized for the release state of Cyberpunk 2077 on PS4 and Xbox One, and is working on several updates to improve the title’s standing on last-gen platforms. The studio hopes to have the title in much better shape by February 2021, but suggests, in the meantime, unhappy parties contact their retailer or email [email protected] This email will remain open until December 21.