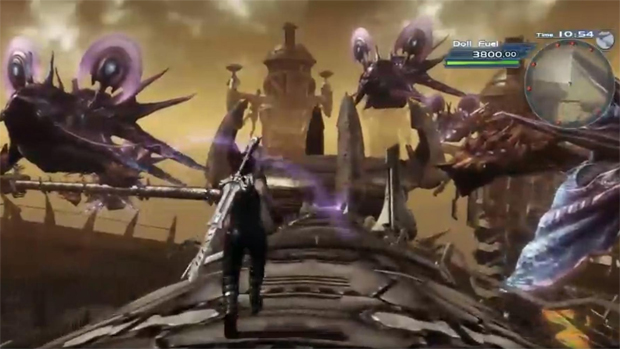 Team from Xenoblade is developing

The Wii U game “X,” being developed by MonolithSoft, was show again at today’s E3 Nintendo Direct, and holy gee whiz does it look amazing. As an open world game, the player will be able to pilot a giant robot in what seems like an action-oriented gameplay mechanic. Fighting and exploring took place out of the robot suit, too, which is sure to give a nice sense of scale to things.

The game still doesn’t have a title, but they could be going simple with this one. Tatsyua Takahashi and his team are taking their experience from developing Xenoblade and putting it to work in this “X” title. There was even a very brief moment in the video that showed multiplayer.