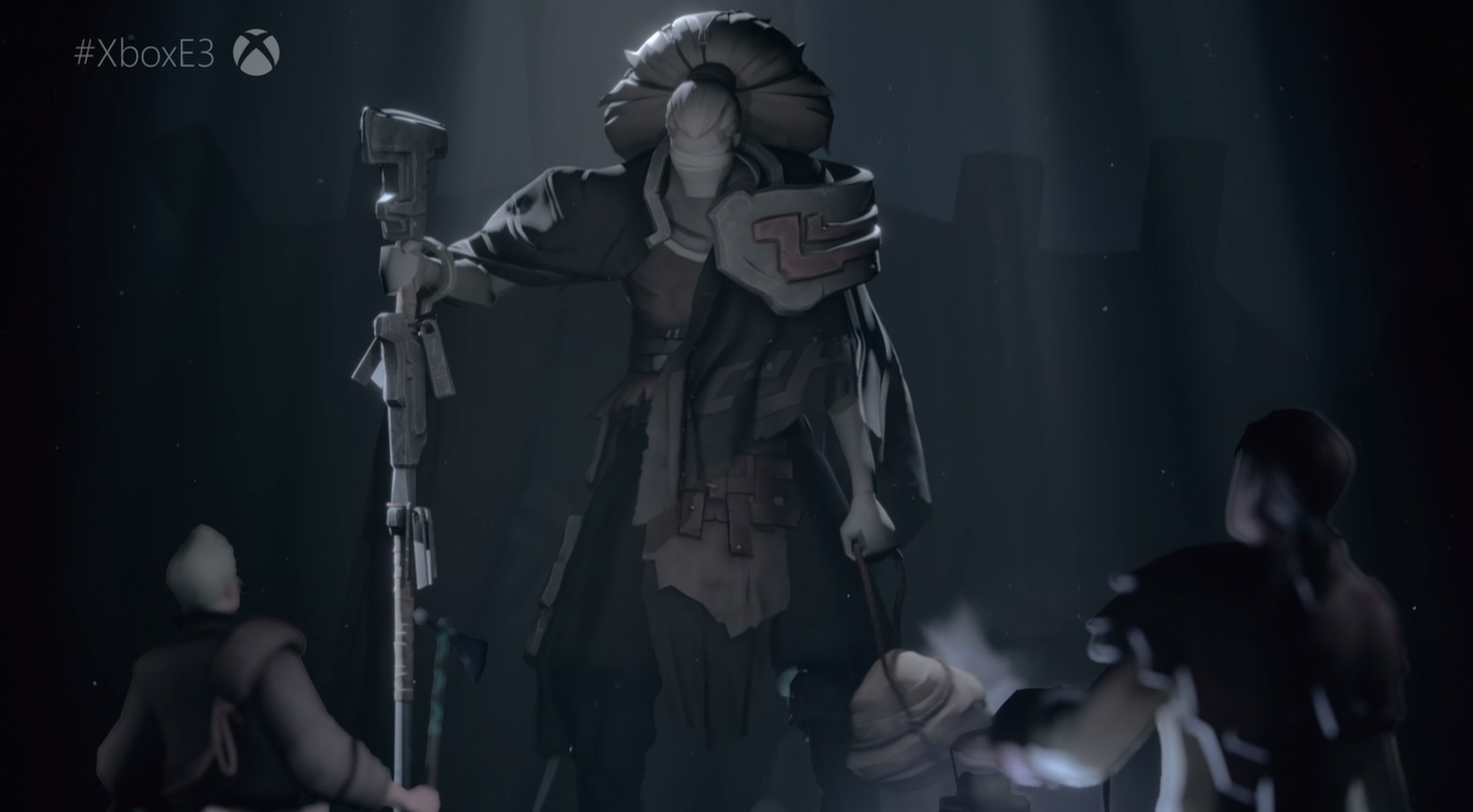 Bring back the light

Annapurna’s foray into the world of video games continues with Ashen, a game set in a ruined world where the player characters look to bring light back to whatever bad situation they’ve found themselves in.

The game is a multiplayer open-world RPG and has been in development in some form since 2014. Ashen reportedly takes inspiration from The Road, and will feature Dark Souls-esque combat with a stamina system. It’s currently set for release on Xbox One, Steam and the Windows Store.