Long, strong, walking is bound to get the friction on

When people think about heroes going on epic quests to save the world from total destruction, the obvious beats come to mind; the dangerous foes threatening life at every turn, the arduous tasks required to prove one’s strength and valor, the impossible feats one must perform in order to persevere to the end – all of these immediately come to mind when the plight of a hero is brought up.

Adventuring has given me a huge wang, and it’s a living nightmare.

I know what you’re thinking: How is having a humongous nightsaber a bad thing? Well, for starters, when’s the last time you had to change out every pair of pants you own? I used to be a trim-but-muscular size 33 waist. I could wear skinny jeans, as the form-fitting nature of the cut would hug my muscular thighs and calves in a most flattering manner. Now? I own nothing but JNCO’s, because that’s the only cut of pants that will house the coiled python that now rests within their over-fabricked confines. 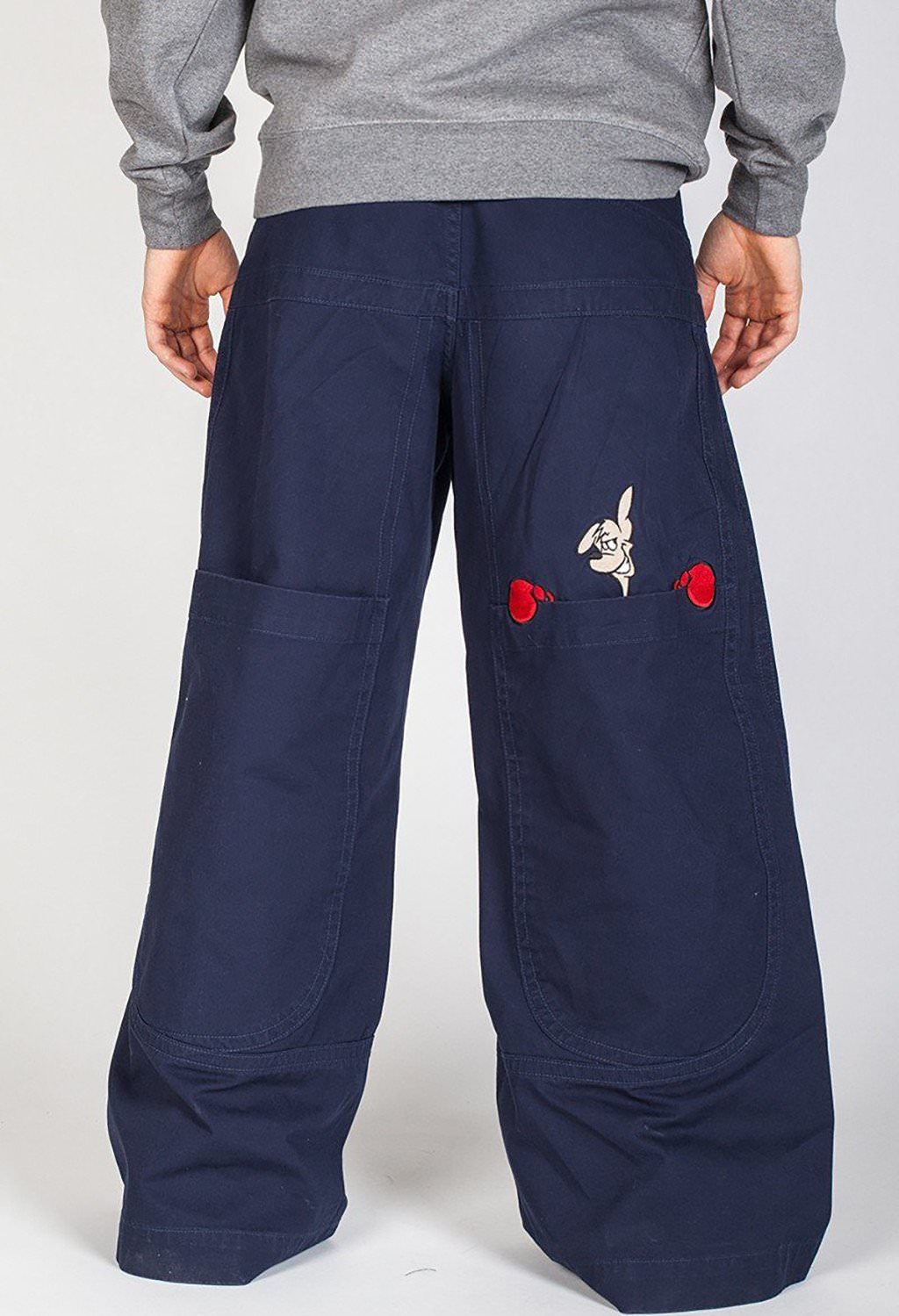 Also, having a prick bigger than every cast member of Entourage (and they’re huge fucking pricks) really gets in the way of things back home. It sounds like you’re bragging when you have to put your measurements – 36-24-36 (and I’m certainly taller than 5’3″) – on your Tinder profile, but really it’s more of a warning. Yes, I saved the universe. Yes, I vanquished evil. But does that mean I’m some lowly braggart going around boasting about what the adventure has done to my Stick of Truth? Hardly.

And really, the worst part is what it’s done to my gait. Have you ever tried walking normally with a hairless ferret doing its best to escape its loincloth imprisonment every time you walk by a Sephora? I don’t know if it’s the radiation from the lava pits or the curse put on my by the Baton Rouge Voodoo Prince, but fucking look at how I have to walk now. Look at it!

I can’t even extend my legs! I walk like I’m trying to smuggle a baby watermelon in my pants, squeezing firmly but gently the whole while. Have you ever had to squeeze something firmly but gently between your thighs days after you abolished Super-Mecha-Hitler back to CompuHell as you meet the parents of the Maiden Faire after saving her from the fiery pits of CyBerlin? This is not a gift – it’s a curse.

Look, I’m not expecting your sympathy. I don’t want your pity or your empathy. What I want is the world to know my plight: Saving your asses time and time again has given me a gigantic dork, and it’s ruining my life. I just want all the little boys and girls seeking adventure to know the burden of this quest. It will give you a stupendous slithersnake, and it will ruin your life.

You have been warned.