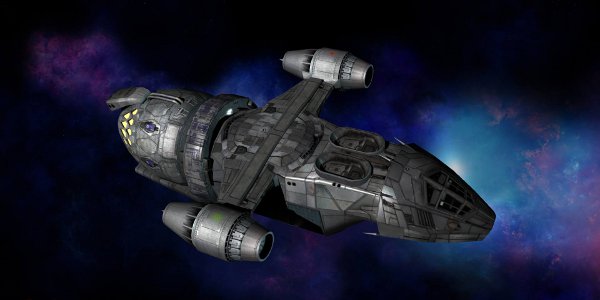 If I were captain…

With Firefly, Joss Whedon created the sort of universe that fans long to jump back into. While it probably won’t make a return to the screen anytime soon, there’s an MMO adaptation that’s coming in the near future, and it’s getting a nice injection of authenticity.

Revealed at San Diego Comic-Con (as most Firefly-related things are), the entire main cast of the show is reuniting to reprise their roles in Firefly Online. The game is being developed for PC, Mac, and mobile platforms, and is described as an online strategic role-playing game.

Although Firefly Online is supposedly coming soon, the first gameplay trailer was just released. It asks the important question of what you would do if you were captain — a blank that will likely define the entire experience of the game.