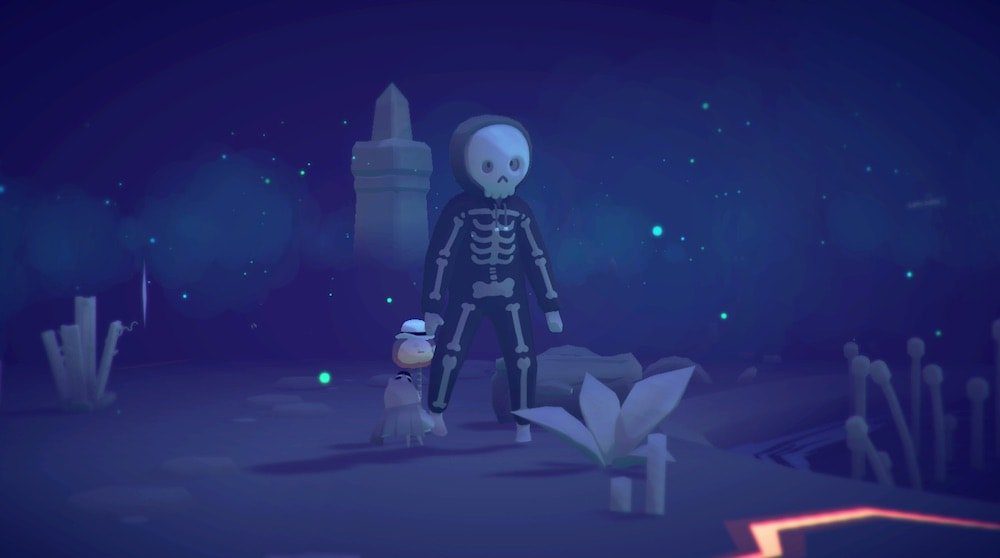 As the seasons change, Ooblets is changing too. Err, growing actually. It’s nearing a major update that will add the first new region since the game launched in Early Access in July.

This new area is called Nullwhere, and it’s Halloween-themed. You’ll need to overcome your fear of the fearsome because this is where you’ll need to activate the next satellite to get the Oobnet up and running.

Technically, this is stuff that we already knew. Developer Glumberland shared this information last month when it released a roadmap. However, now we have some idea as to what Nullwhere will look like. Here’s a gif that shows off the general aesthetic:

Here’s another image that confirms Nullwhere is actually populated. Apparently one of them subscribes to the Peanuts school of costume design: 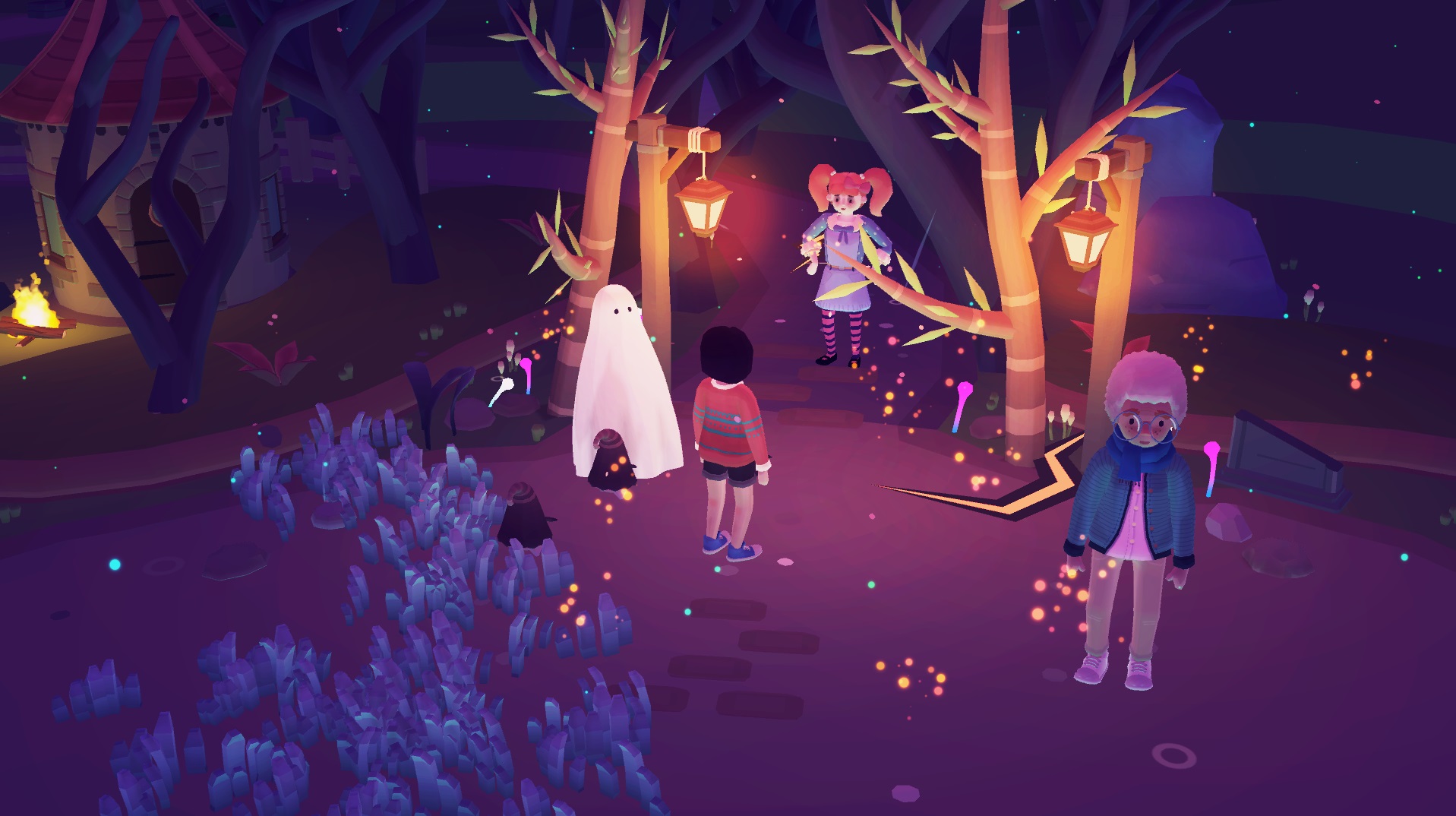 Most importantly, Glumberland has again mentioned that it expects Nullwhere will be here sometime in September. That timeline is subject to change as: it’s a two-person development team, the forest fires in the Pacific Northwest are awfully disruptive for the Seattle-based duo, and they’re expecting a baby very soon. But, as of right now, it sounds as though everything’s still on track for September or shortly thereafter.