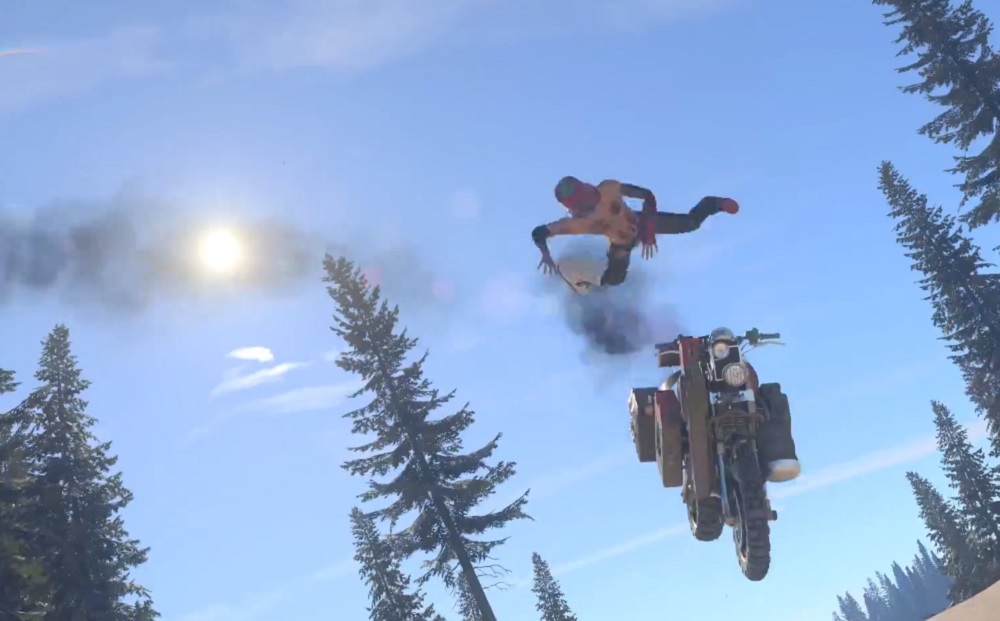 Despite troubles at Codemasters, the OnRush team is still trucking with updates for the game, which includes the addition of ranked play and a “Summer Slam” event.

The former will drop on August 13, and the latter hits August 27, which brings in “new celebrations, new epic character outfits, new epic vehicle shells, new epic liveries, XP bonuses and new Tombstones.” While Summer Slam’s aesthetic looks neat, the real rub is how OnRush is stepping up its online infrastructure.

Players will now have a chance to rank up during a pre-season period, which provides the ranks of Jack, to Queen, to King, up to Ace. Individual performance can help your ranking, so it’s not just up to wins and losses. Each week will also feature a new “challenge card,” which provides cosmetic bonuses.

Sounds good! I hope they continue to support OnRush for a long while.