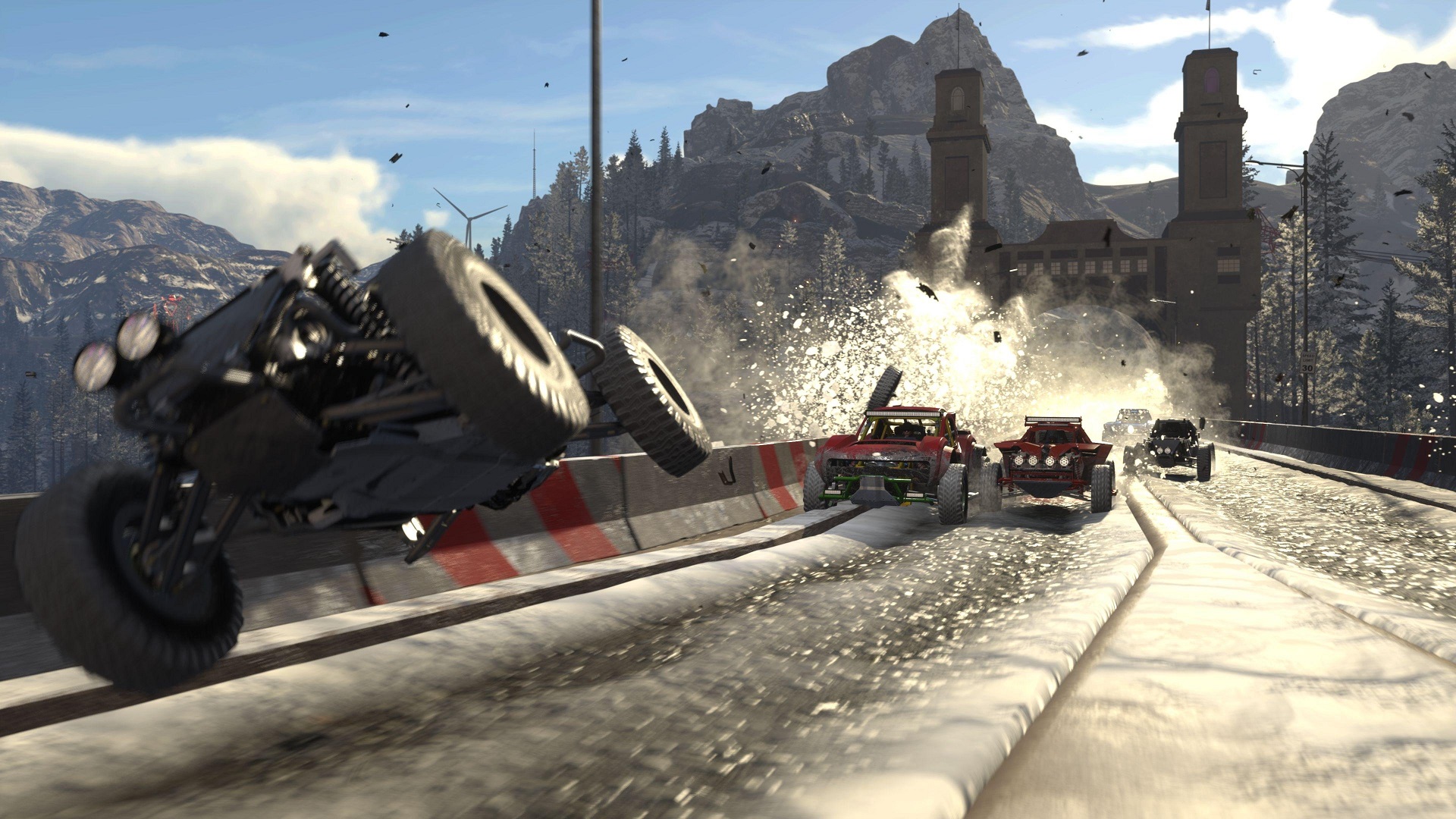 Onrush won over critics but that didn’t translate to commercial success. As a result, several members of the development team have been let go following Onrush‘s launch in June.

Eurogamer reports substantial layoffs at Codemasters’ Cheshire, UK studio. Several senior staff and high-ranking people were let go, including Driveclub and Onrush director Paul Rustchynsky. There’s no word as to exactly how many employees were laid off, but Eurogamer’s sources say that the team was “decapitated” by the personnel changes.

This developer was formerly a Sony subsidiary called Evolution Studios. After Driveclub‘s underwhelming and troubled launch, Sony officially closed the studio in 2016. Shortly thereafter, Codemasters (which is also based in the UK) hired back all the employees and reopened the studio under its own name.

A Codemasters representative commented on the layoffs by saying “It is normal course of business for game teams to evolve as projects launch and move into service, and as other new projects start. As such, it isn’t appropriate to comment on day to day movement of staff changes.”

For the remaining employees, it’s presumed that they’ll shift over to supporting other Codemasters projects. However, Onrush will still see its promised schedule of post-release updates.