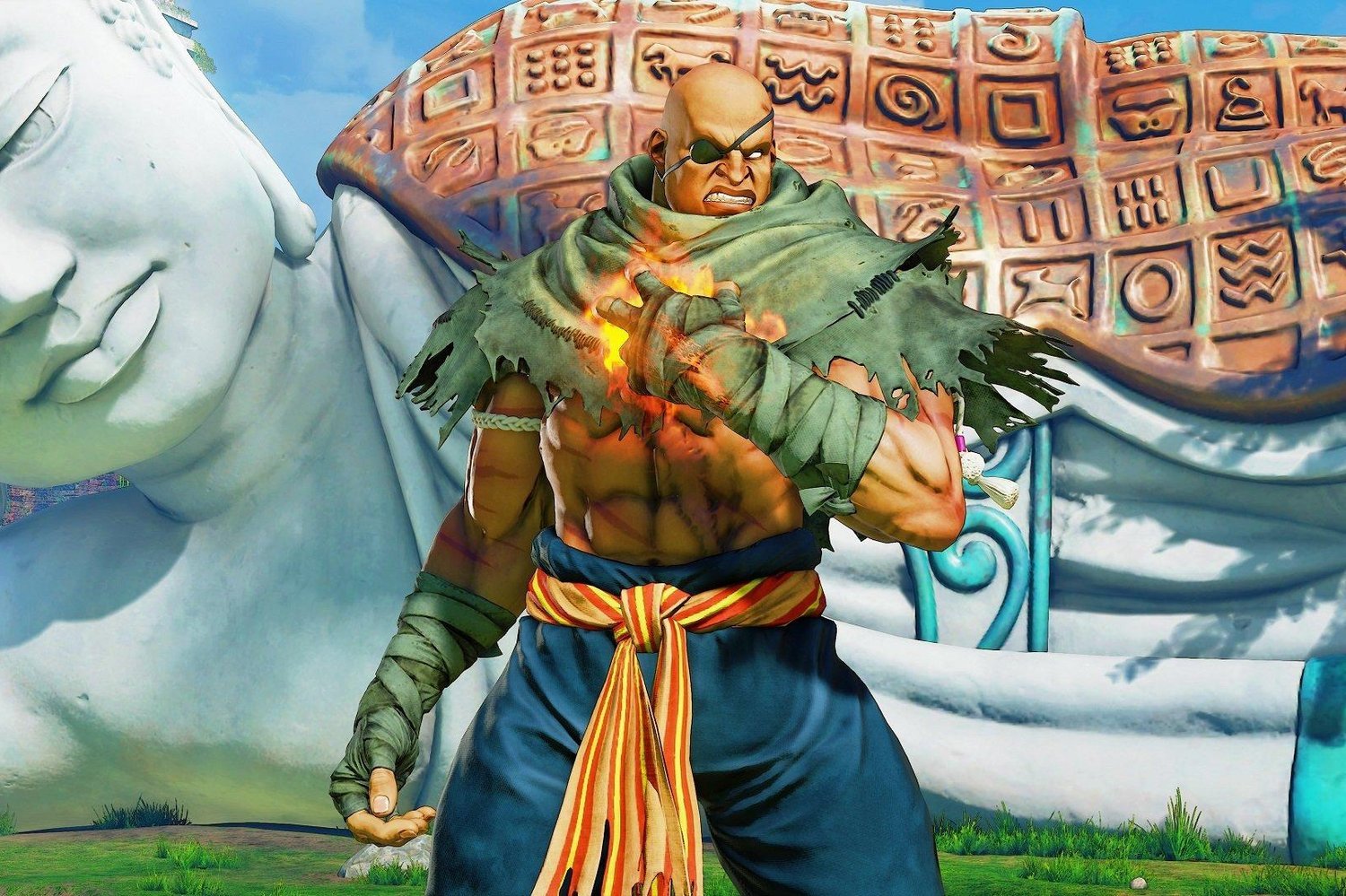 Announced at the Brazil Game Show

The last major content dump for Street Fighter V was back in late July/early August, when Valve leaked the existence of upcoming DLC characters. Through a mishap we learned about E. Honda, Lucia and Poison, who ended up dropping a week later.

At any point it’s a reasonable assumption to think that Street Fighter V is over and done with, but series producer Yoshinori Ono took to the stage at t he Brazil Game Show to announce that more content is on the way. Ono teases “new characters” among other surprises, and says he’ll have “new information” at the Capcom Cup North American Finals in November, and the Capcom Cup the following month.

As Eventhubs points out there are two more potential slots left in the current season roster (compared to the previous seasons), so one new character reveal in November and another in December makes perfect sense. As far as who they could be, the sky is the limit. Capcom has proven that they have no qualms with introducing brand new characters into the fray, as well as completely obscure older series cameos or fighters that are Street Fighter adjacent.

I’ve been playing Street Fighter V off and on since launch, and will continue to play it regardless of whether or not new stuff is on the way: but this is a nice bonus.