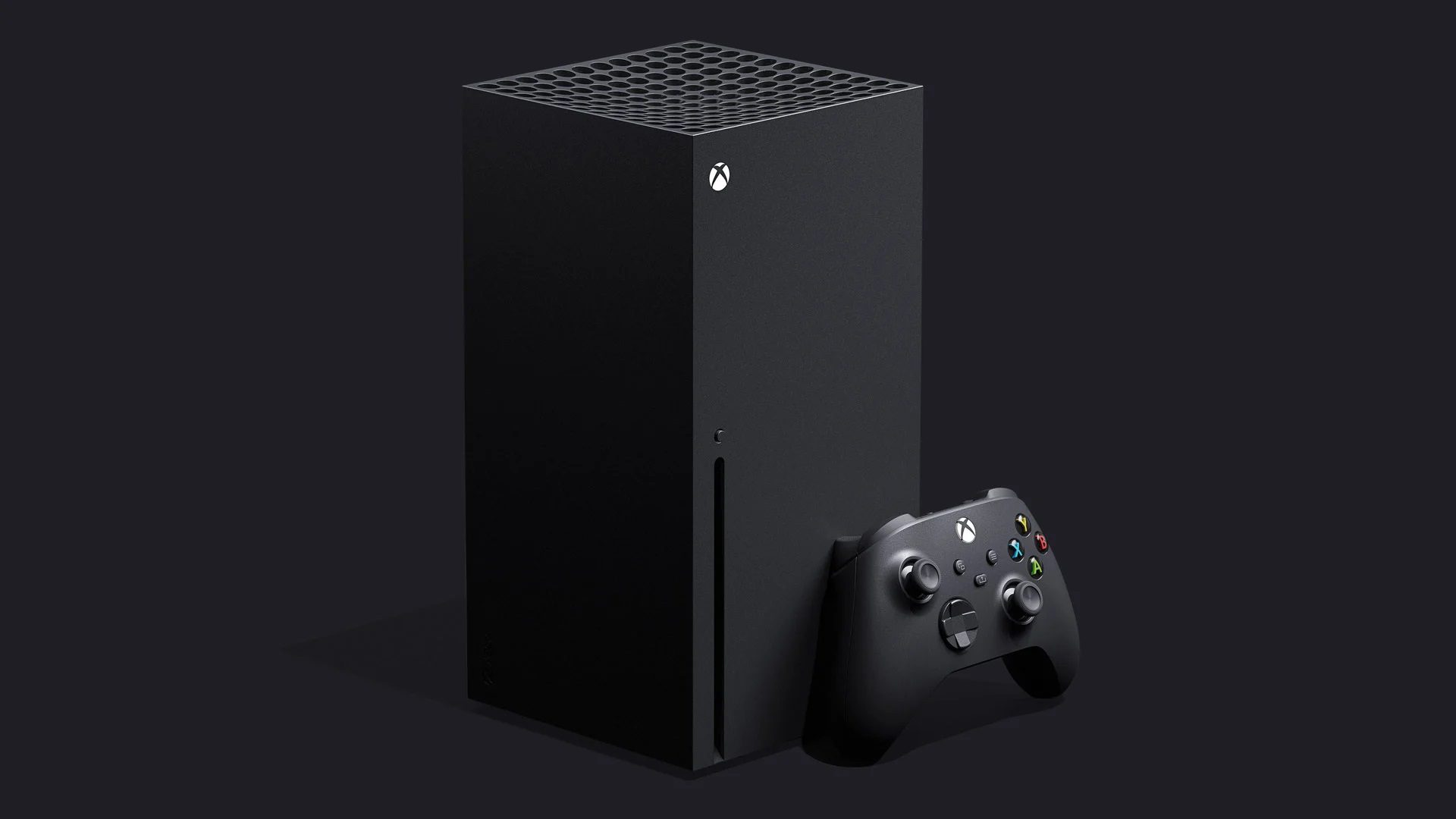 Every non-Kinect Xbox One game makes the cut

Backward compatibility is a big point of emphasis for both Microsoft and Sony heading into the new generation of consoles. Sony came out a few weeks ago and confirmed that only 10 games won’t make the transition from PS4 to PS5. That’s a very acceptable percentage. Xbox has similar results, but with more peripheral-induced constraints.

Xbox director of program management Jason Ronald has confirmed that every non-Kinect Xbox One game, and every single backward compatible game from the original Xbox and Xbox 360 that doesn’t require Kinect will be playable on Xbox Series S/X:

After 500K+ hours of testing, weâ€™re are excited to share that all Xbox, Xbox 360 and Xbox One games playable on Xbox One today, except for the handful that require Kinect, will be available â€“ and look and play better â€“ on Xbox Series X|S at launch.

However, some stuff is lost to obsolete motion-tracking cameras that are stashed away deep in closets. The writing was on the wall for Kinect for a long time now, and no one really expected the Xbox Series X to support it. (In fact, Microsoft actually confirmed as much back in July.)

But even if we didn’t already have explicit confirmation, Microsoft stopped prioritizing and pushing Kinect a long time ago. In late 2017, it stopped production of Kinect. In early 2018, Microsoft stopped producing the adapter that was needed to use Kinect on any models of Xbox One after the original launch model. Kinect is dead and a new generation of Xbox has no interest in reviving it.

Let’s focus on the haves and not the can’t-haves for a second, though. It’s great that more or less the entire last generation makes the transition to the new generation. Sprinkling in a bunch of stuff from two and three generations ago is even sweeter.