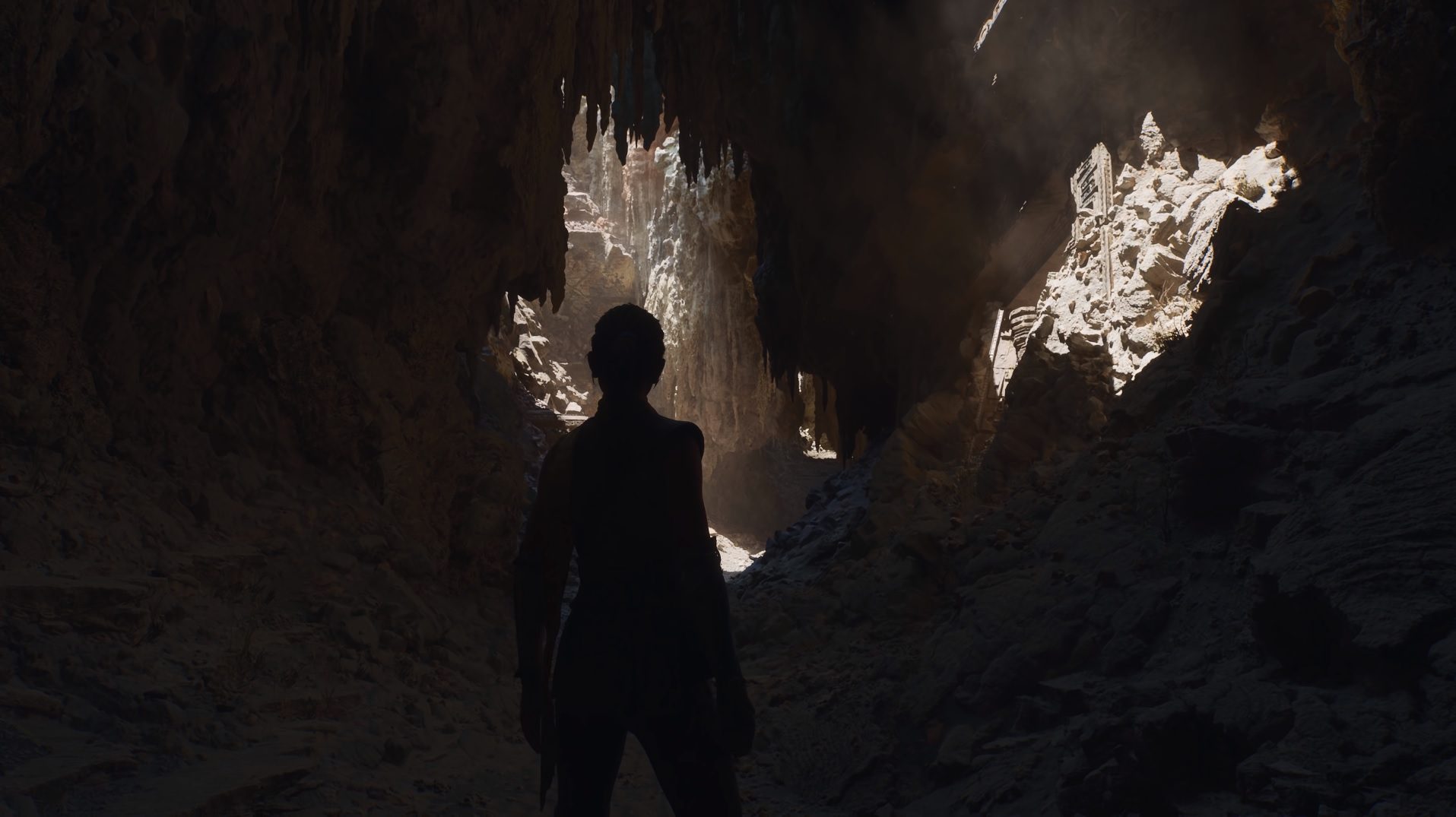 In between molecules of oxygen and carbon dioxide

Dreams on PS4 is quickly becoming the place for creative types to recreate things they love. It’s no wonder it’s the new go-to. As Jordan told us in February (which was somehow only three months ago), Dreams is a fantastically robust suite of creative tools assembled in an intuitive and easy-to-use way.

Earlier this week, Epic showed us the first glimpse of the next chapter of its cutting edge game engine. As we saw in a nine-minute video, Unreal Engine 5’s two biggest tech advancements are Nanite (importing photorealistic source materials and the engine turns them into virtualized geometry) and Lumen (automatic global illumination that reacts to the scene, eliminating the need for developers to create lightmaps). It seems really impressive, and Epic confirmed UE5 will release to developers working on PC, PS5, and Xbox Series X games sometime in mid-2021.

Okay, now that the technical jargon stuff is out of the way, that video accompanying UE5’s reveal was set in a cave. Like, a really beautiful cave. A cave with approximately a bajillion highly-detailed rocks and gorgeous lighting. It looked great, but tech demos pretty much always look great.

All of this is to say that someone made the UE5 cave in Dreams. It was made by artist Martin Nebelong, who apparently only spent a few hours working on it. Needless to say, it’s quite impressive considering it’s built inside of another game. But, Dreams creators have been finding ways to continually impress us for months now.