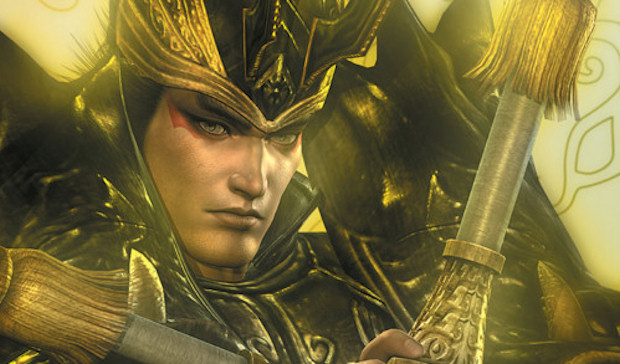 I knew Koei had more success inside Japan than outside, but I had no idea that the figures were quite so dramatic. Sony has revealed that 91.8% of Koei’s sales are made within Japan, naming and shaming the publisher as the least internationally successful Japanese company. Its partner publisher, Tecmo, was a close second, with 89.6% of its sales coming from its home country.

Surprisingly, Square Enix’s numbers don’t look so hot either, relying on Japan for 86.6% of its sales. Sony believes this is bad news for the publishers, with Sony Japan Studios VP Yasuhide Kobayashi believing that the Japanese market is shrinking and that companies must appeal to the US and Europe.

Koei is working hard with attempts to improve its Western standing. Its newest installment in the Warriors series, Warriors: Legends of Troy is being designed from the ground up to appeal to Westerners, with a recognizable historical backdrop and a focus on M-rated blood n’ guts. You can likely expect more Japanese studios to cram gore and sex into their games as they attempt to reach out to we bloody-minded American pigs.