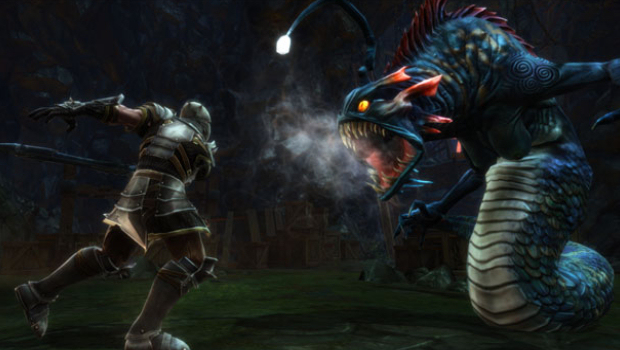 For most busy adult gamers with busy adult lives, a game that boasts over seventy hours of content is more than enough. For one Kingdoms of Amalur: Reckoning player, however, it’s a travesty that a roleplaying game could be so short. Yes, there are gamers out there who feel cheated by seventy hours!

“First, I hit level cap before I even got to the last area,” writes Albedo in a thread I was linked to by Nalezing. “Second, there was basically no high/Max level gear. And the third is that there is essentially no post game content, one small dungeon opens up. All of the game I could do (Including opening all but a few chests in the beginning area) was done and clocked in at 71 hours. Admittedly I skip most dialogue that isn’t story or faction quests.

“Basically the question I would like to ask is, where we lied to when the devs promised close to 200 hours of content, or am i missing some big part of the game?”

To be fair, it’s not like he’s raging and demanding his money back, but to feel cheated by seventy hours highlights just how obsessed with length gamers can be. For some people, it doesn’t matter how much fun they had with a game, they’ll still get pissed if it didn’t satisfy an arbitrary time requirement.

While it’s true I was irked by Amalur‘s online pass, that was more about sending a shitty message to the consumer and holding existing content to ransom, rather than satisfying a personal demand for a certain amount of content. That’s my issue with some widespread attitudes today, being pissed off by game length regardless of how good a game actually is.

It’s also true that 38 Studios claimed Amalur would boast over 200 hours of gameplay, and I’m not sure I believe that. Nevertheless, whether it was marketing hype or honest truth, I can’t imagine wanting to put that much into a single RPG. I’m trying to imagine somebody with that much spare time on their hands, and this is all I can think of: 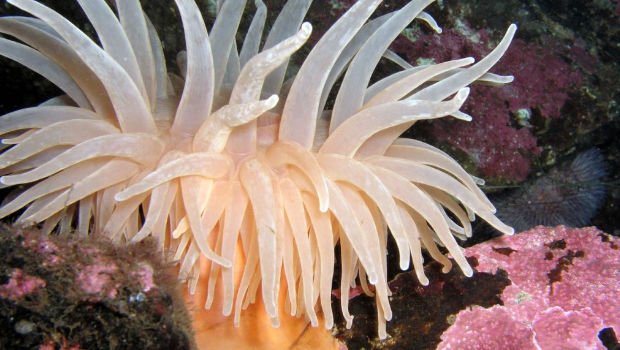 There are many great six-to-eight-hour single-player games I’ve bought, and kept, and replayed because they’re so good. When an eight hour game is good enough to play again, that’s sixteen hours of gameplay, right there. I think that’s an important thing to consider, and not enough people do. It’s the same with any other medium — there’s “replay” value in a great movie or a good book, because you’ll want to watch and read again. Getting hung up on a campaign’s initial length, over and above that campaign’s quality, seems to miss the point a little.

I think it’s also part of the reason why we end up with shitty multiplayer mods bolted onto games that were just fine being single-player experiences. Anything to boost the sacred replay value, as if that term means what it should anymore. I’m looking at you, BioShock 2.

There are definitely times when the content on a disc fails to justify an asking price. A four-hour single-player game asking $60 is pretty galling, but even then, most four-hour games aren’t very good to begin with. Would it matter if a four-hour game was utterly amazing and gamers wanted to play through it twice? Maybe it shouldn’t.

Just the phrase, “Only 70 hours of content?” looks completely silly, but it’s only an extreme example of a common attitude. I’ve had to start putting length in reviews now because, no matter how good you say a game is, a number of readers don’t care. They only care about how long it is, because screw a great game if it doesn’t fifteen hours to beat.

I’d rather have six great hours than fifteen mediocre ones.