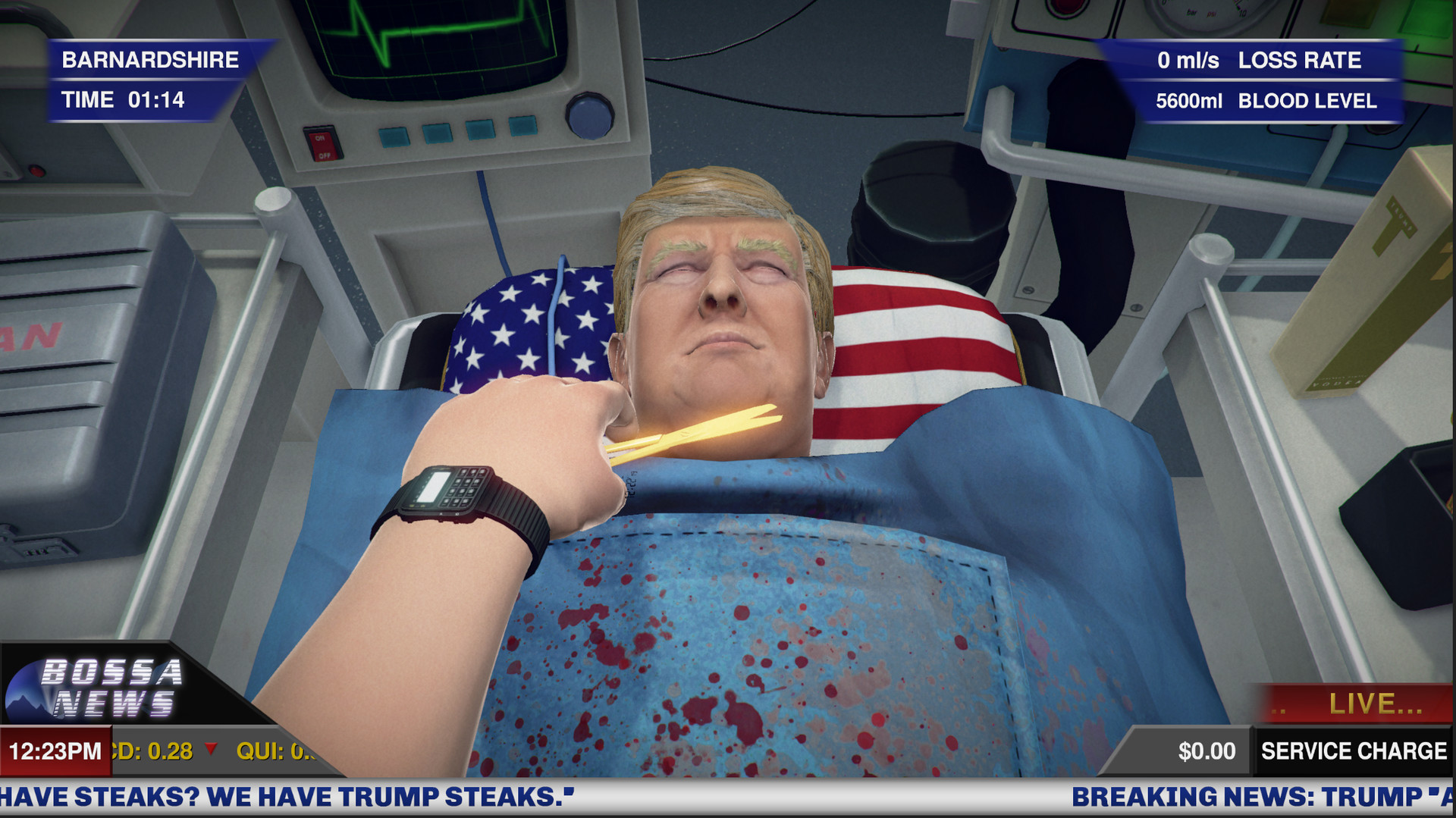 You know what’s fucked up? We’re about to have some old-ass, Crypt-Keeper-ass, shriveled-up-dick-or-pussy-having president. Donald Trump is 69 (nice) and Hilary Clinton is 68, almost 69 (almost nice).

Monstrous-ass Ronnie Reagan, who was long the butt of jokes about being one old-ass gipper who fell asleep during work more than your grandfather at a wedding, was 69 when he was inaugurated president (one month shy of 70). If elected, Clinton will be 69 years and 3 months when she’s inaugurated. Trump would be 70 years and 6 months — the oldest president ever. These are some frail, near-death corpses we’re about to stick in the oval office, which is about the only solace we have left this election.

Of course, the about-Mass-Effect-tweeting Trump got a clearly-not-ghost-written doctor’s note that says he, “will be the healthiest individual ever elected to the presidency.” Well, not if y’all keep botching his heart surgery.

Inside Donald Trump is the latest DLC for ancient (three years ago) surprise hit Surgeon Simulator, a game as much about surgery as me pounding both cheeks on keys is about playing Mozart.

“In Inside Donald Trump, players must perform heart surgery on the most talked-about man on the planet and decide if he is a gold hearted hero or a stone hearted villain.” This involves sticking one or the other in his chest hole, though early statistics have shown that only about 17,000 of 80,000 attempted surgeries have been successful (22%). You can decide if that’s people failing at Surgeon Simulator flailing or people jumping at the chance to let the weave-wearing, “short-fingered vulgarian” flat line on the table. Of the successfully completed surgeries, 40% are gold hearts, 60% stone hearts. The DLC includes “new ‘medical’ items, such as Trump Vodka, Trump Steak and Trump Tower.”

RIP Bossa Studios, you are going to be sued into the ground, unless you luck out and get a Mexican judge.