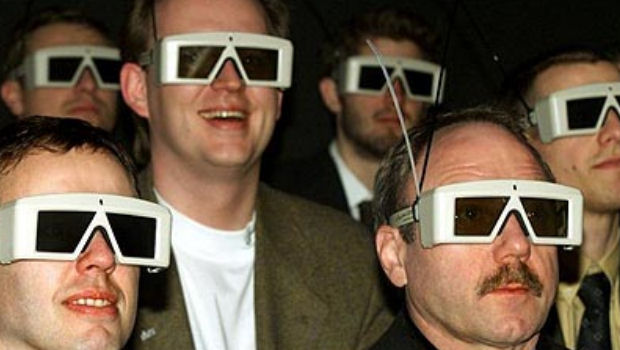 As the game industry gears up for the so-called “future” of videogames, yet more evidence has appeared to suggest that videogame publishers are putting the cart before the horse. A new survey reveals that only 2% of British consumers are interested in a 3DTV, let alone 3D gaming.

89 people out of the 4199 polled are considering purchasing a 3DTV. Whether this is due to expense or a simple apathy toward the entire gimmick, one cannot be sure, but the numbers state that people aren’t swallowing the hype, in any case.

The last survey polled Japanese consumers and found that they too were feeling cold toward the prospect of buying a 3DTV.

This runs counter to various claims that everyone will have a 3DTV in a few years’ time. As usual, I think it speaks of how overexcited and child-like game publishers can get. Sony, Ubisoft and others have seen some cool technology and are now clambering over it like an infant with a new toy. I hope that they grow up and realize they might be sinking cash into a wasted venture before it’s too late.