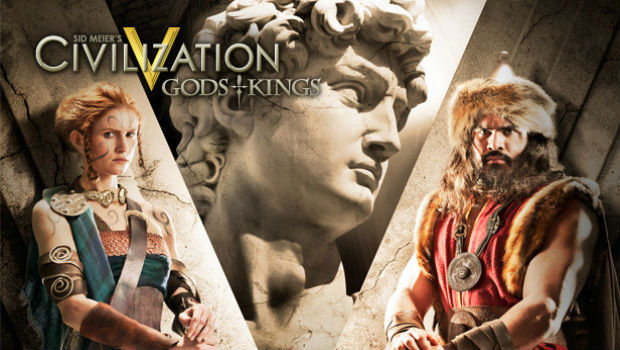 If renting licenses to streaming games until a cloud-based firm goes out of business is your thing, and you’re a Civ fan, today is your lucky day. For a limited time, you can “buy” Sid Meier’s Civilization V with the newly released Gods & Kings expansion pack for a bundled price of $29.99 on Onlive.

Since the expansion is $29.99 retail anyway, that basically translates to getting the original game for free. As a matter of fact, the original is $29.99 by itself on Steam, so this is a decent bargain if you can deal with not giving all of your PC gaming budget to Valve (and not actually owning your game).