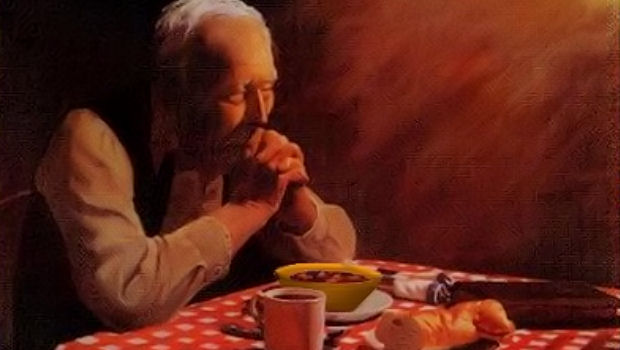 Game streaming service OnLive has mocked the performance prowess of the PS3 and Xbox 360, claiming they lack the power” that publishers currently require. Naturally, OnLive is the solution for all their needs.

“In time, as the years go by, we’re looking at 2005 architecture for Xbox 360 and PS3,” said CEO Steve Perlman to PCR. “They’re getting a bit long in the tooth. I think what you’ll see is people saying ‘You know, I really want to play this very high performance game that just can’t be played on a console.’

“… There’s just not enough horsepower in these existing platforms. And the games publishers feel very, very constrained with what they can do given the limitations of the platforms. We’ll be working with PC gamers, those who are really into it and want to upgrade. They don’t see it as a burden, they see it as a hobby. And we’re all for that.”