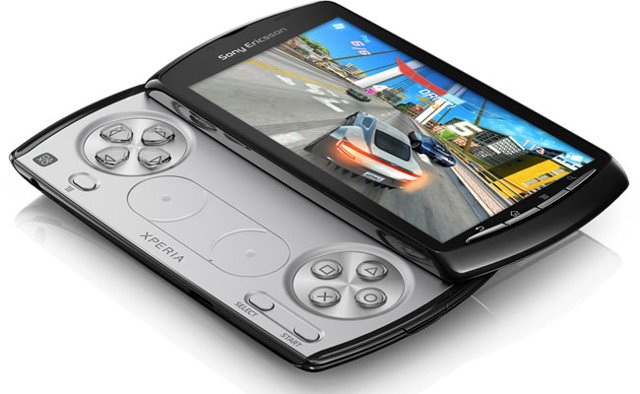 That little “PlayStation Phone” will soon be able to do a lot more than boot up old PlayStation games. OnLive announces today that the slide-out controls of the Xperia Play are now supported in their Android app. This means that you’ll have access to the phone’s dedicated joysticks and buttons in OnLive streamed AAA console games.

“From the moment we launched our OnLive Android app, gamers began asking about Sony Ericsson Xperia PLAY game control support,” said Steve Perlman, OnLive Founder and CEO. “We listened and delivered. Now Xperia PLAY gamers in the US and UK can play almost all of OnLive’s 200 premium titles—including hit AAA games like Saints Row: The Third and Assassin’s Creed: Revelations—on their Xperia PLAY smartphone with a full console-class experience, including multiplayer and social features.”

The app should now be updated, so if you have a Sony Ericsson Xperia Play, try it out and tell us what you think.