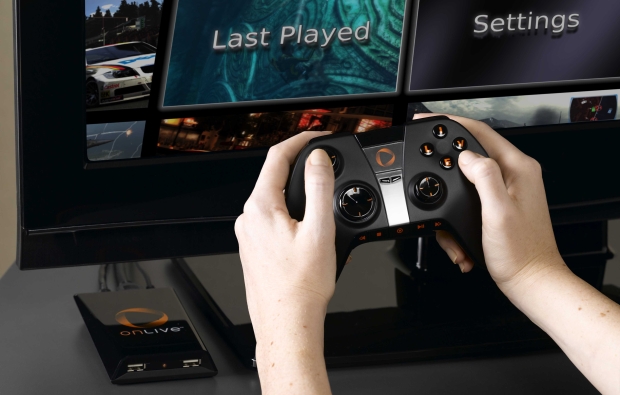 OnLive exploded on the scene at this year’s GDC, and then, much like a real explosion, slowly dwindled into a small fire that no one paid much attention to. Their lack of presence at E3 was disappointing despite the fact that they had working demos of the service at a condo in downtown LA near the event. Post E3 we’ve heard practically nothing, but their site has continually claimed that beta testing (which opened back in March) was going to start this summer.

However, with summer speeding to a close, we still have no beta for the program or even a starting date and the guys over at Big Download got a little curious as to when it would actually be coming. Anyone looking forward to beta testing OnLive should not be worried, a rep told them when they called and asked, as OnLive is still on target for a summer beta. Still, there is no exact date, and the rep also said that the Q4 release date that had been originally announced for OnLive could be pushed back depending on how the beta goes.

All I know is if they don’t get their act together soon and start promoting this thing it’s going to fall flat on its face no matter how well the beta goes.