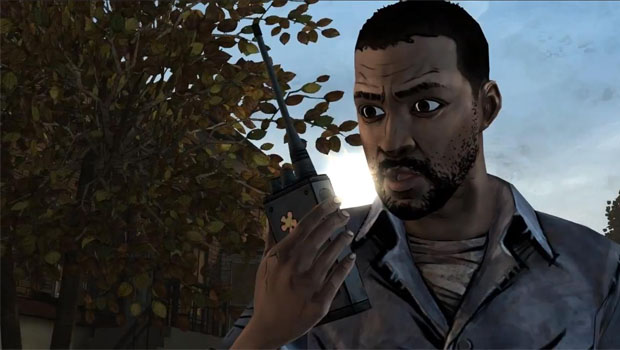 May be shambling its way to the new generation

Telltale’s widely acclaimed series based on The Walking Dead may soon arrive on Xbox One. NeoGAF poster MauroNL spotted listings for the Game of the Year edition of the first season and the second season on the websites of several online retailers in the Netherlands.

Much about the listings suggests that they’re placeholders. The description of the games appears to have been directly pasted from a retailer sales sheet and there are no accompanying images. All the same, I doubt it would surprise anyone to learn that the most successful franchise from a publisher with a history of putting their content on every available platform would wind up on Xbox One eventually. But if you were holding out to play on Xbox One for some reason, maybe here’s a little light at the end of that dark tunnel.