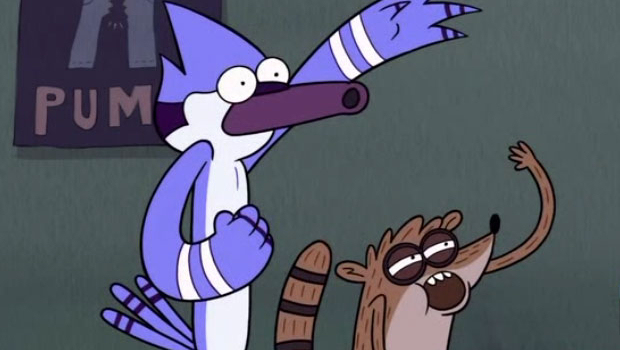 Just when you thought that online passes couldn’t get more amazing, it’s been discovered that they can expire, locking brand new copies of games out of various multiplayer modes. What a brilliant new feature.

Attention was called to the issue by a Need For Speed: Hot Pursuit player on NeoGAF, and he was joined by others with similar experiences. It’s been noted in the thread that the fine print absolves publishers from any responsibility, with warnings stating that online passes can indeed expire.

So, Electronic Arts and its ilk will not just punish used gamers, but brand new gamers who don’t buy a copy quickly enough. It’s almost as if these companies want to do my job for me, because no matter how much I rail against online passes, nobody’s done a better job of making them look terrible than the publishers using them.

I’ve run out of ways to vocalize how truly disgusted I am with this industry lately.