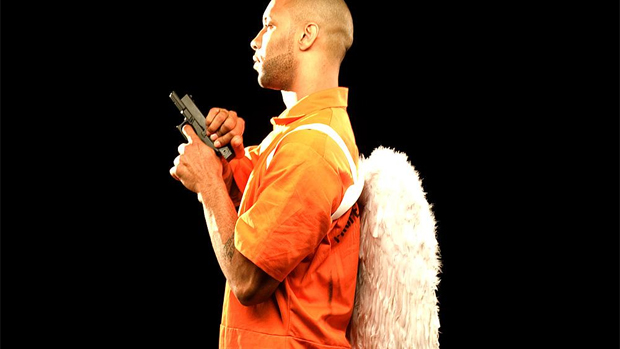 Earlier this week, our very own Jim Sterling railed against the continued use of multiplayer online passes by game publishers in his Jimquisition series, stating that online passes are “bad for everyone.” He makes a very compelling argument and while I don’t agree entirely with all of his points, I do believe in his assertion that publishers are using it as a tool to squeeze the used games market in a manner that could be detrimental to their larger business of making and selling games over the long term.

Bad for everyone? Not quite. In fact, from where I’m sitting, this online pass thing could wind up being a pretty sweet deal for a class of gamer who has already been hurt significantly by the rise of online multiplayer gaming: the single-player.

I am a single-player. I like the occasional multiplayer game, but I don’t play more than a few of them a year. I’m a little selective in my choices, preferring to play top-tier, multiplayer-focused titles when I do decide to go online. I lack skills in certain types of games and I’m not particularly competitive unless I feel I have a decent shot at success. While I do enjoy the occasional co-operative game, I’m less interested in playing those games over the Internet than I am on a couch. And, frankly, I’d much rather immerse myself in the experience of a game without the distraction of other people. I know I’m not alone.

As the multiplayer gaming market grew, fans of single-player experiences have had to watch one tacked-on multiplayer mode after another be added to games which would have previously focused entirely on the solo campaign. And who could blame the industry? They were only pursuing larger audiences and greater profits, the very reason for their existence. Nevertheless, a solo player in an increasingly massive multiplayer world, I felt a little left out in the cold as I continued to buy games in which a large portion of the content was of no interest to me whatsoever.

And that’s the beauty of the online pass for the single-player. While the multiplayer audience will perceive this as having something taken from them — in this case, free online gaming for those who buy from the used market — I can view this as instead being given something. We’re being given a choice as to whether or not we want the multiplayer content to be part of our experience at all.

It seems like a foregone conclusion that used game sellers will have to lower prices to accommodate for the increased burden on the consumer. If the industry decides to pursue the online pass as a permanent part of the gaming landscape, they’ll likely have no choice in the matter. Those consumers who want to buy used and have no need of online play will benefit from the reduced pricing of used games.

Jim asserts that online passes will devalue used games when retailers pass the buck for the new price drops on to folks trading their copies in. It’s a valid concern, but the used games market is a very different place than it was just a few years ago. Big fish with lots of revenue streams outside of gaming such as Best Buy and Amazon have been making competitive moves to take their piece of the pie. Services like Goozex are growing in popularity as well. That competition will probably make it hard for a dramatic adjustment of trade-in value, as it only opens the door for one of the retailers to begin enticing customers with newfound wiggle room in their offering prices.

If you’re the industry’s favorite type of consumer, the one who always buys new, you can still benefit here. The very existence of the online pass makes it a commodity ideal for the secondary market. We have long seen swift trade in DLC codes online. Why should the online pass be any different? I’d be perfectly happy to get 70 or 80 cents on the dollar for a code I have no desire to use and I’m sure the money-conscious used gamer wouldn’t mind saving a couple of bucks on their multiplayer modes.

I won’t defend online passes. I hate entering them in. I despise the way their very existence reminds me of how little control we actually have over the use of these products we lay down cash money for. You know what I see when I think about what online passes are to the business of games? A guy holding his left arm in his right hand and using it to hit himself in the face.

But it isn’t all bad all the time. For gamers who don’t want to hop online (and perhaps some savvy multiplayer fans), there’s even a little bit of money to be saved on the purchasing end. Even the darkest clouds still have silver linings.