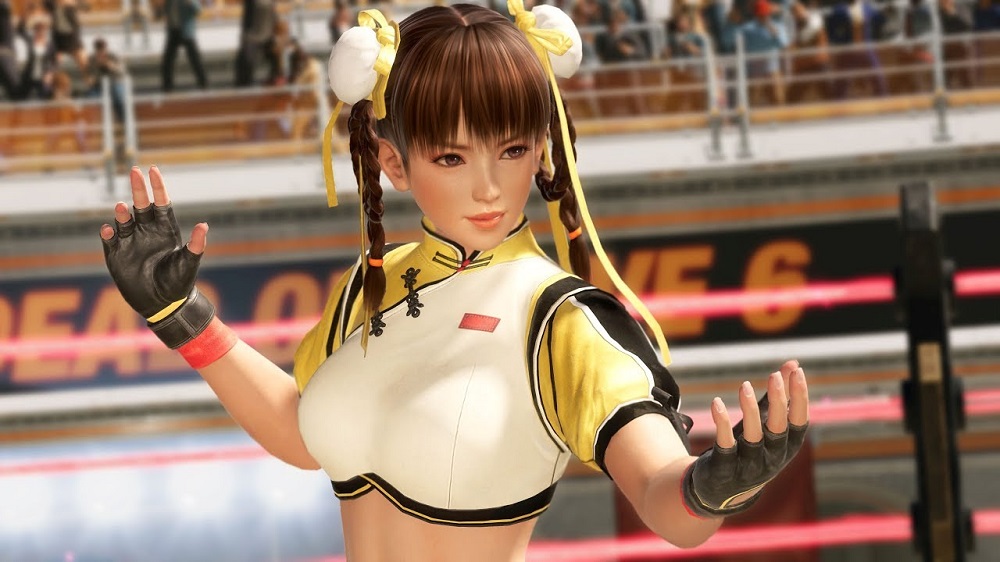 Roll the dice to play with a friend

Koei Tecmo has noted that online lobbies, originally planned to arrive as part of a Day One patch, will not be coming to to new fighter Dead or Alive 6 until later in March.

Currently, Ranked Mode is the only way to fight other players online in the new ninja slapfest. So, if you wish to play against a friend, you have to both search online ranked mode simultaneously and simply hope that you get matched up for battle. 2019. This was a problem that also befell the PC port of Dead or Alive 5: Last Round, which initially launched without multiplayer whatsoever, and then never received any lobbies.

That shouldn’t be the case here, and hopefully players will be able to get together with their buddies for all-night fight sessions before too long. I hope so for Koei Tecmos sake. This  may seem like a minor delay – and it is – but in the super-competitive fighting game market, it can go some way toward killing a title’s momentum out of the gate.