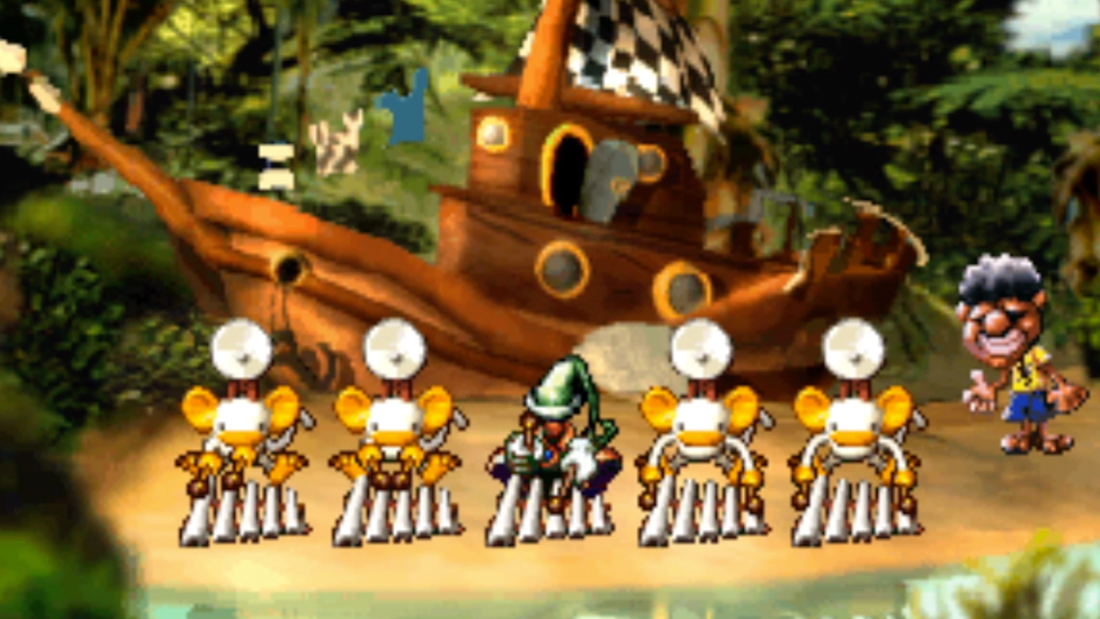 A release more than 20 years in the making

Last year, fans of quirky RPGs and quirkier Japanese developers were given a great surprise when it was announced Moon: Remix RPG Adventure would be ported to the Switch. The game, described as an anti-RPG where you realize the hero of the quest ain’t exactly heroic, originally released for the PlayStation in Japan as one of three titles developed by short-lived studio Love-de-Lic.

English fan translations have started and stalled in the past two decades, which is why it was such great news that Onion Games, a studio run by one of the writers and designers of Moon: Remix RPG Adventure, said it was not only bringing the game to Switch, but also releasing it for the first time overseas. There have been some delays as the translation took longer than expected, but Onion Games announced today the game, now known as Moon, will hit the Nintendo eShop worldwide next month.

Moon features a young boy who is sucked into a classic video game known as “Moon World,” where he follows around the hero of the adventure and witnesses the devastation they leave when they move onto the next quest. Rather than fighting monsters to gain XP, the boy grows with the power of “Love” he unlocks from the souls of fallen monsters. That is just the type of feel-good game I could use right now.

Moon will release worldwide on August 27.