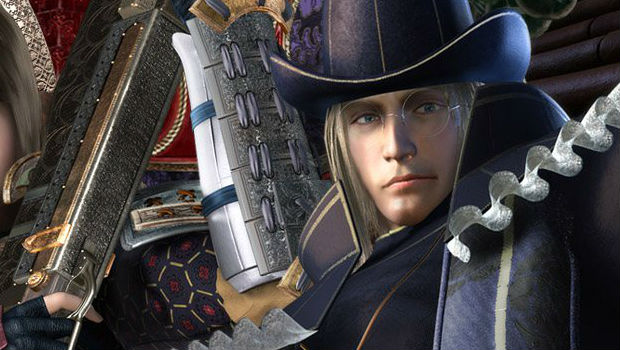 Hey, remember when Capcom announced a brand new Onimusha game called “Soul” and it ended up being a browser-based RPG? Yeah, that sucked. Well apparently Famitsu has revealed that the game is coming to the PlayStation 3 this spring — but only in Japan.

It feels like just yesterday when Onimusha was one of the hottest IPs in gaming. Remember when a $70 million budget movie was in the works? Or when Samonosuke and his crew crossed over and did battle with Mega Man.EXE and Zero in a Smash Bros. type fighting game?

I would love to see this franchise rise to its former glory again. I also think I feel another Quest coming on.