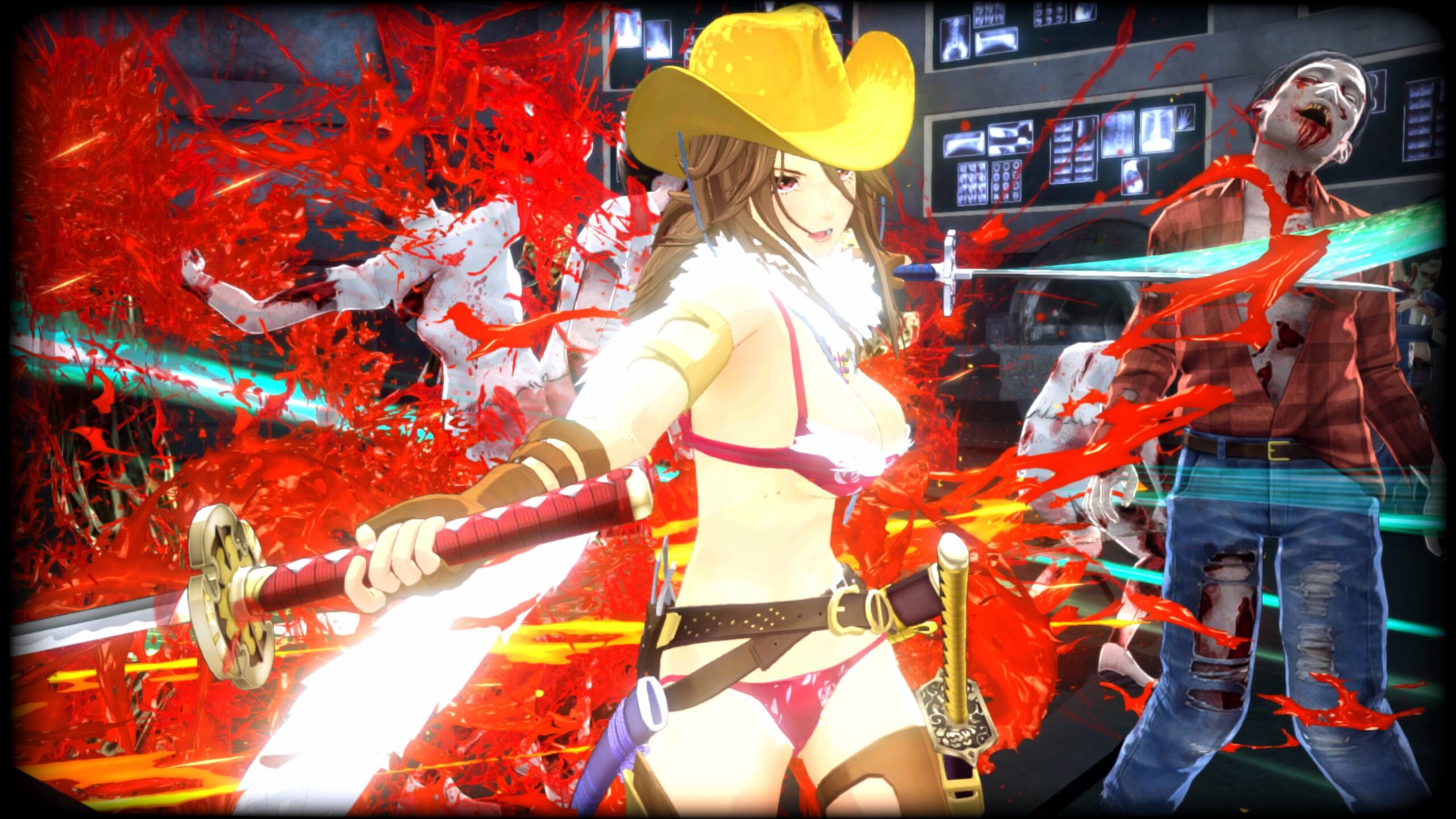 What started an entry in the budget-minded Simple Series of games in Japan has blossomed into one of developer Tamsoft’s most well-known franchises. Onechanbara, the zombie-killing hack ‘n slash series that stars beautiful bikini-clad girls, has blossomed since its 2004 debut with multiple sequels spread across several consoles, but next month, it’s taking the series back to the beginning with Onee Chanbara Origin.

Like the recently released Tony Hawk Pro Skater 1 + 2, Onee Chanbara Origin — and yes, that is the proper spelling of the series now — is a remake of the first two games in the franchise that released as part of the Simple Series in Japan, and apparently in Europe as Zombie Hunters. To give you an idea of what it’ll play like, check out this totally metal trailer.

The decision to go cell-shaded with this one is a massive step up from the visuals of the past. Onee Chanbara Origin will release on PS4 and PC via Steam on October 14 for $59.99/€49.99.