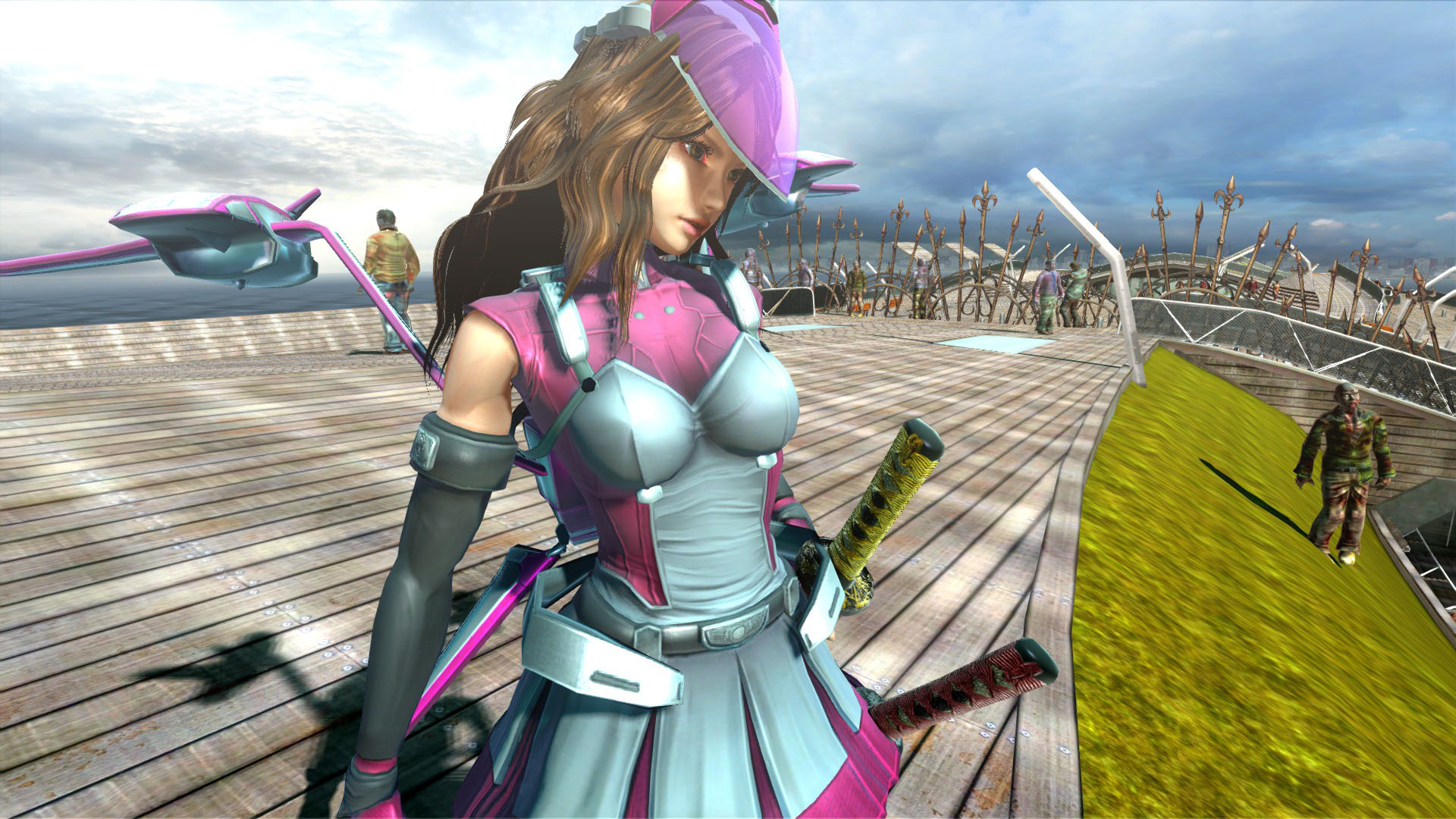 Onechanbara Z2: Chaos is coming to Europe sooner than anticipated. After NIS initially announced the sexed up zombie slaying game for an autumn release, the publisher has revised those plans, saying the PlayStation 4 exclusive is now targeting an August 28 launch.

In the meantime, XSEED is bringing the title to North America this Tuesday, July 21.