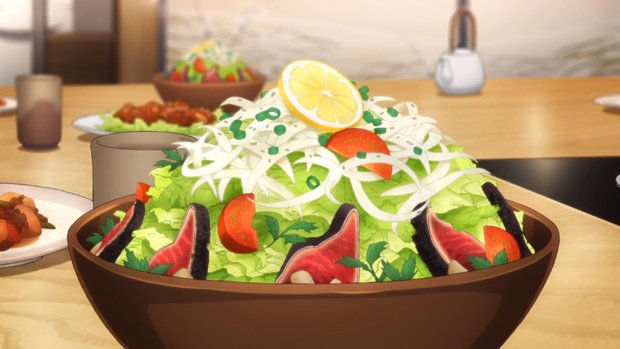 And a PS4 deal too

Those looking for PlayStation Plus subscription at a discount can turn to eBay deals today, with Rakuten offering a 12-month subscription card for 20% off for $39.99.

It’s a physical card, and shipping is free to the 48 US states — although Alaska and Hawaii are once again excluded. Though Rakuten/Buy.com does offer international shipping, the deal is rendered moot after import tax and shipping charges.

In other PS4-related deals for Monday, you can grab a PlayStation 4 for $342 on Groupon with promo code MEGA3. Note that this deal is only available for a limited time, ending later tonight.

A similarly priced deal (sans The Last of Us) can be found via Monoprice’s eBay storefront, although take note that both retailers are NOT authorized Sony retailers as far as we’re aware, so warranty claims might not be honored.

Update 3/24: The PS4 just got cheaper by another $18 versus the price yesterday. Not too shabby.