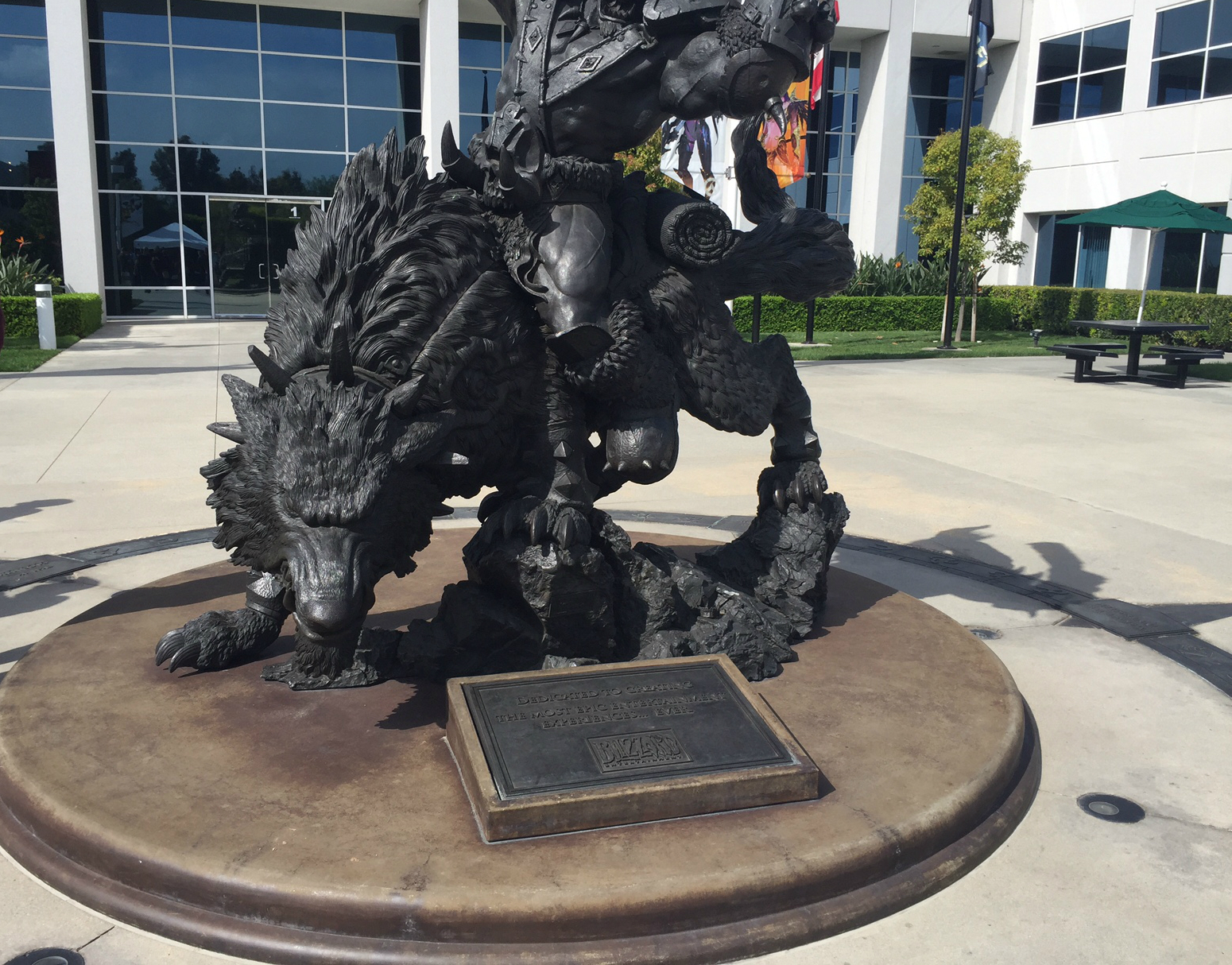 The focus on community

While we were walking the halls of Blizzard’s headquarters last week, attending an Overwatch preview event, one rule was laid out for press — “if it’s on tile, you can take pictures; if you’re on carpet, don’t do it.” As luck would have it, multiple references to Destructoid among the halls were on carpet, so I couldn’t capture them to share with you all.

But there’s one thing that really stood out to me that I’ve been thinking about for the past week — the focus on community. Blizzard’s halls are adorned with fan art, drawings (from young scrawls to professional jobs), and even tweets from fans. A lot of studios do this (ArenaNet has an entire area where employees can sign swag to give out to fans daily), but the way Blizzard did it was impressive and genuine.

In particular, one tweet I glanced at while walking down the halls is emblazoned in my mind. It was from a young girl who had written a letter to the studio, thanking them for adding Pharah to the game, a character who was born in Egypt. She noted in her letter that she felt connected to Pharah because “she looked up to her mother,” (which is actually part of the lore) just like her, something that she feels is rare in the gaming world.

The letter itself was brief, but it managed to stick with me all the same. For more info on Overwatch and the console version, check out my recent preview.