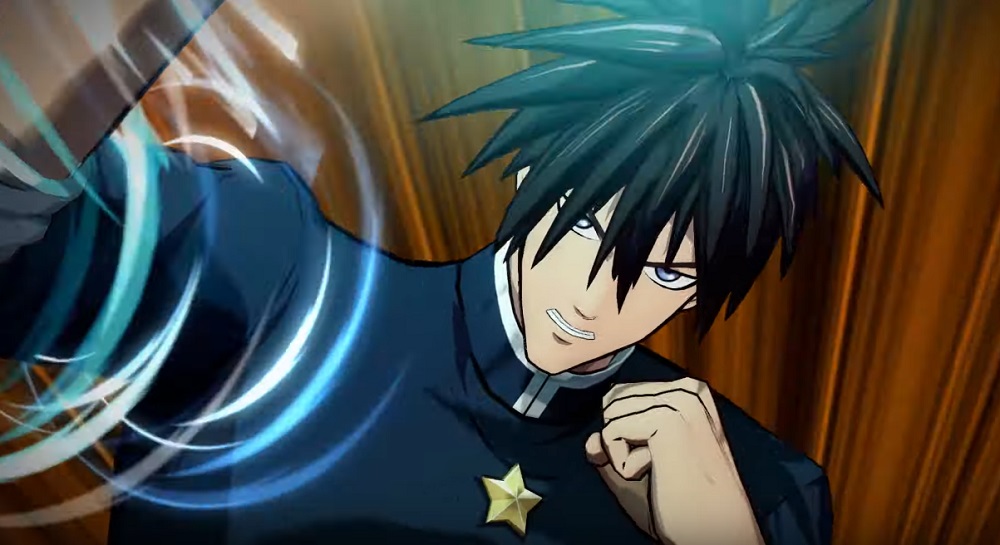 Bandai Namco has revealed the next hapless fighter pointlessly preparing to take on Saitama in fighting title One Punch Man: A Hero Nobody Knows. Expert martial arts champion Suiryu will be joining the game’s roster today as a paid DLC character.

Master of the devastating Void Fist, Suiryu has already proven his mettle, having won the Super Fight tournament a record five times. Disinterested with the structure and discipline of the Hero Association, Suiryu is more of a wanderer, simply out to engage in combat with the greatest fighters in the universe.

Suiryu will be made available to purchase today individually or will arrive as part of the One Punch Man season pass. Also arriving in-game for all players is a new arena based on the Super Fight tournament, so you can recreate some of Suiryu’s greatest showdowns.

In related news, it has been revealed in the latest issue of Weekly Jump that Lightning Max is expected to be the next DLC character joining the OPM roster, arriving later in spring.