Being a fan of both Unlimited Adventure and Unlimited Cruise, both Wii exclusive, I was excited when One Piece: Unlimited World Red was announced back in 2013. Back then a western release wasn’t even planned yet, and because I already had plans to import a Japanese 3DS, I pre-ordered the Red Straw Hat Edition 3DS, which I still use to this day for my Japanese-only needs.

Around a year later after its original announcement, the game got ported to PS Vita, Wii U, and PS3 in Japan, and then released in the west for all four systems. They also came with a new mode called Battle Coliseum which includes four different modes: Duel, Scramble, Battle Royale, and Battle Rush. 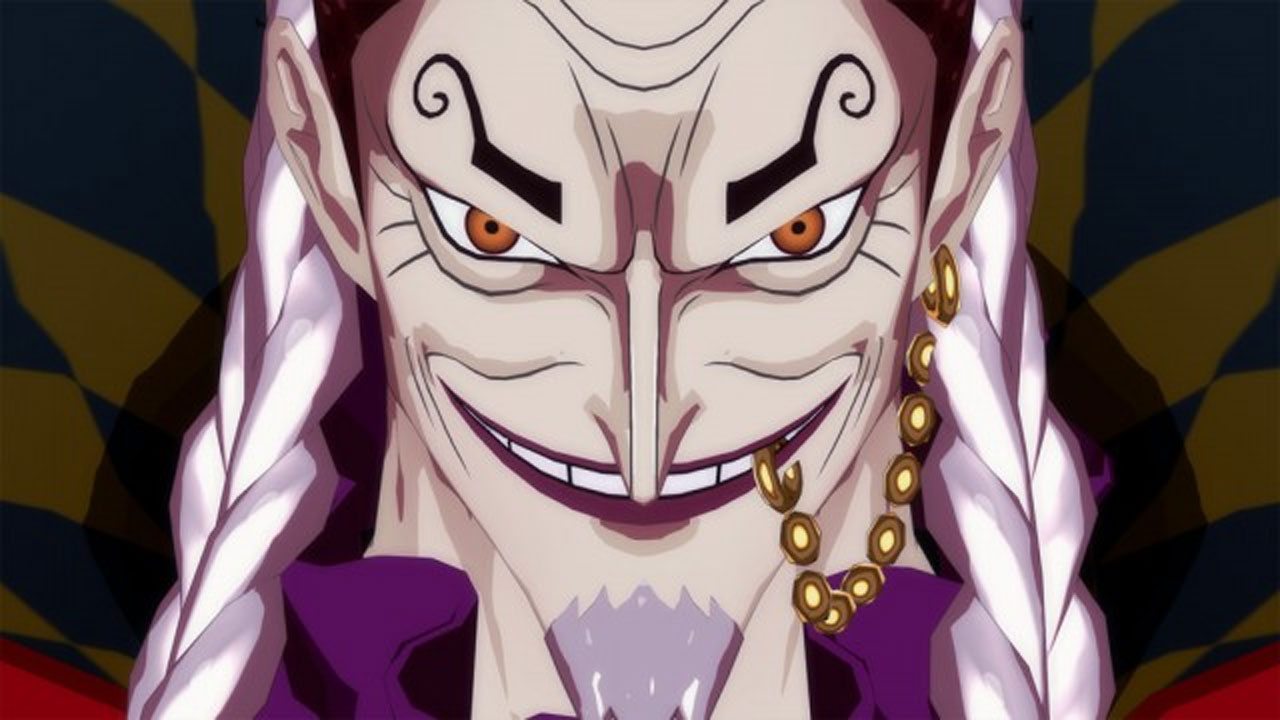 To those unfamiliar with the game, One Piece: Unlimited World Red features an original story with a new antagonist named Patrick Redfield, or Red for short. He’s a brutal and vicious man, and his power is compared to the likes of Roger and Whitebeard. He wields an umbrella that can turn into a polearm with a bat-shaped scythe on it. The game begins with Luffy’s entire crew going missing for an unknown reason during his exploration of Transtown. Luffy alongside Pato, one of the game’s new characters, go out to find them.

Out of curiosity, before playing the PS4 version, I went back to the PS3 version and played both Story Mode and Battle Coliseum for an hour total as a refresher, and after that, I went and played the PS4 version. Right off the bat, I witnessed significant improvements. Seeing the game with prettier graphics and steady 60 frames per second made the game almost a new experience for me. It’s incredible how good it looks and feels considering it was originally a 3DS game. Finally, having all the DLC made it even better, as I never had the chance when I played the PS3 version. 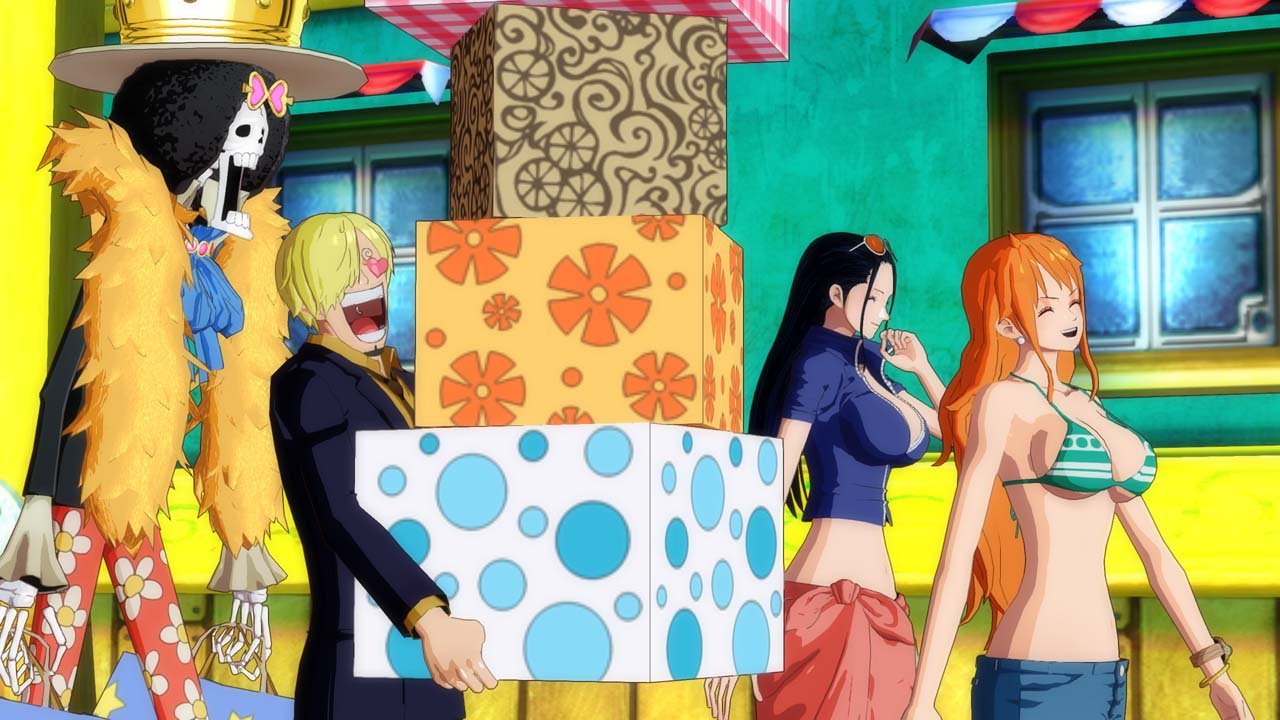 Other than that, it’s essentially the same game with all its features and modes. It has many of the features found in the Unlimited series, such as mini-games like bug catching and fishing, in which you must correctly press a series of buttons displayed on the screen, with bonuses following up for bigger rewards. Battle Coliseum is just as fun as I remember, especially if you want more options after finishing the game.

The game feels a lot smoother thanks to the frame rate improvement. While it was fine being around 30 frames per second, especially as its originally a 3DS game, it’s an action title with boss battles and a lot going on, so it just made it more enjoyable. Though the basic combat itself is the same of course, with two attack buttons to form combos, and special attacks if you have your SP gauge filled. 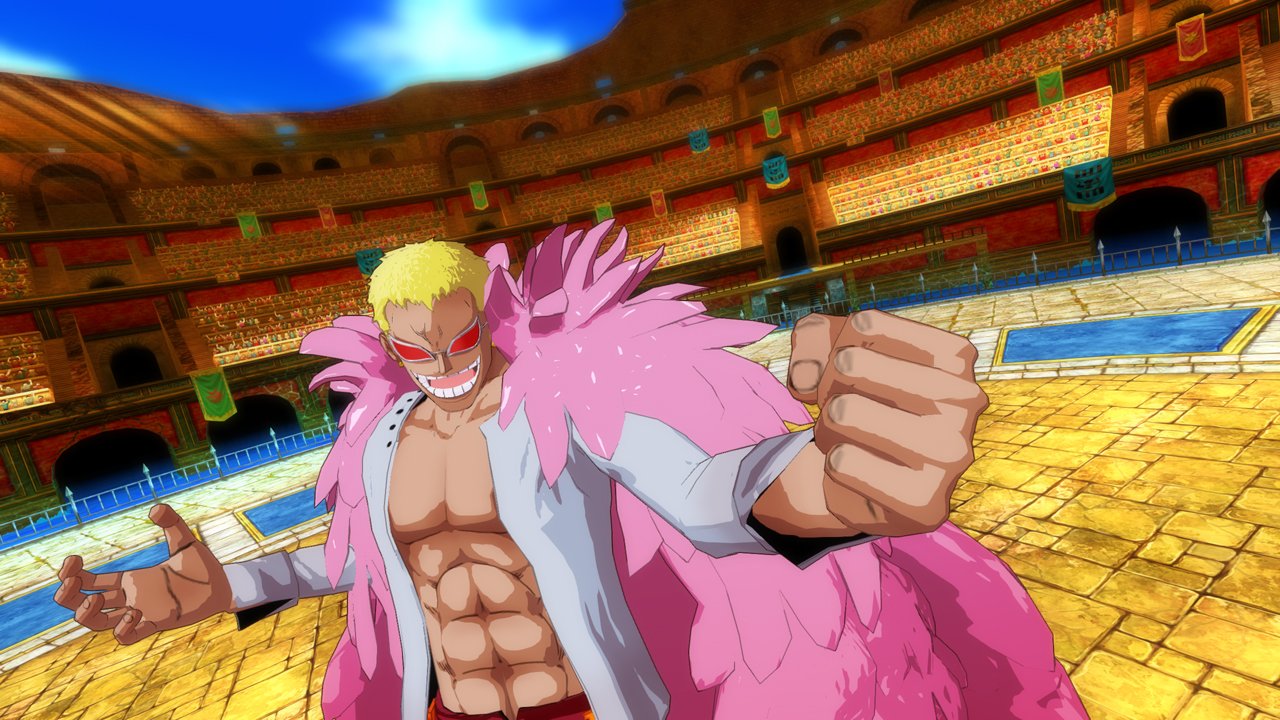 I don’t have the Vita version to compare but I was tempted to try the game with Remote Play, and minus a few hiccups (from my end), it works beautifully. Additionally, the PS4 version doesn’t offer a cross-save option to transfer your progress to the PS3 or Vita version, which makes sense since this is a remastered and technically its own game.

If you never had the chance to play One Piece: Unlimited World Red back when it was originally released, I would recommend it, especially if you are a One Piece fan craving a good anime-based adventure game. If you have previously played the game, then it really depends on the person. Personally, I haven’t played in three years, so it was refreshing to play again with higher resolution, prettier graphics, a better frame rate, and all the DLC included, which I never bothered with in the PS3 version. Had I played the game more recently, perhaps I would have skipped it or saved it for a dry gaming month.

[This report is based on a retail build of the game provided by the publisher.]