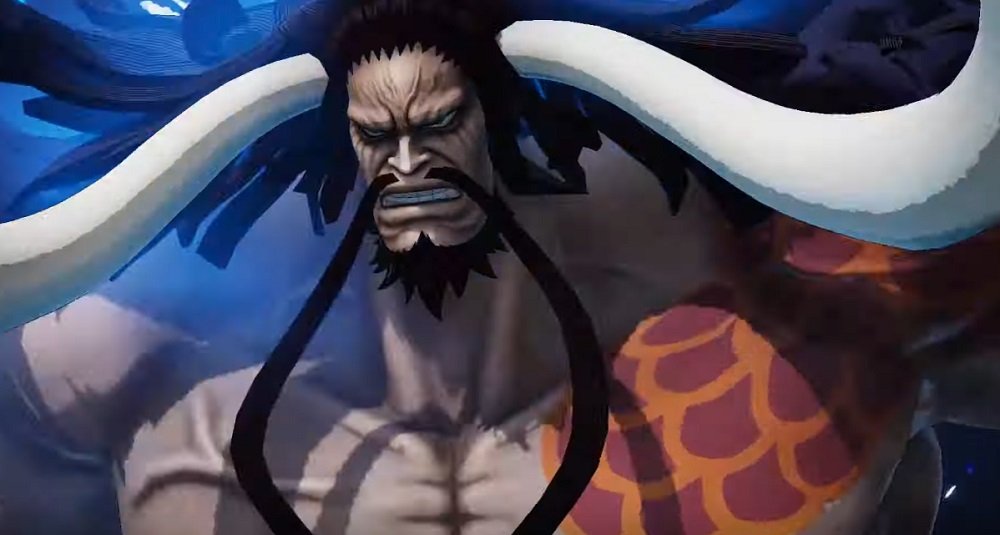 One Piece: Pirate Warriors 4 may have already set sail, but that hasn’t stopped Bandai Namco from dropping even more character trailers for the game’s burgeoning roster of sea-dogs and scallywags.

The latest quartet of trailers includes Beast Pirates Governor and “Strongest Creature in the World” Kaido, Captain of the Blackbeard Pirates Marshall D. Teach, the dangerous and psychopathic Eustass Kid, and finally the debonair Shanks, who is not only one of The New World’s four Emperors, but is also responsible for the nurturing of protagonist Luffy’s pirating ways.