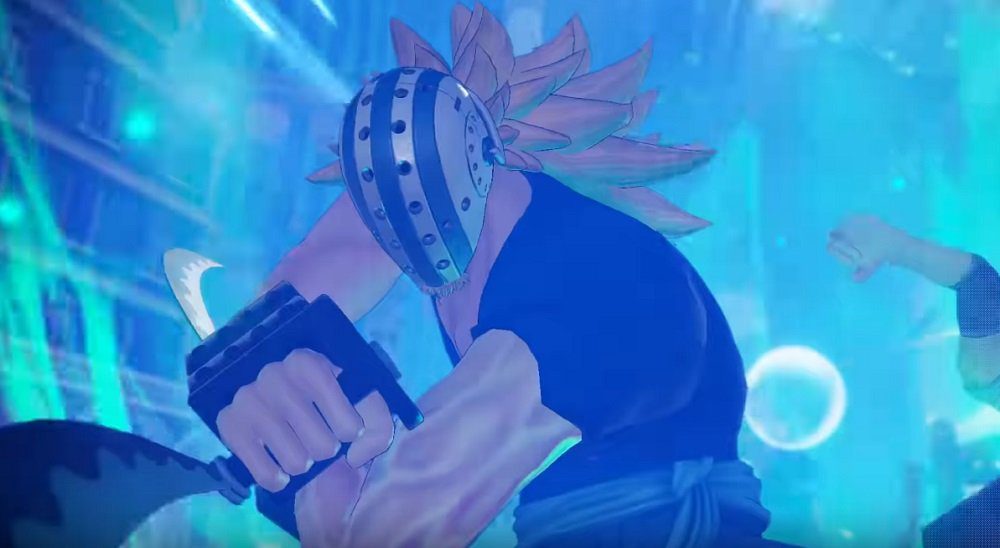 It’s not just a name, it’s a way of life

Bandai Namco has released the first gameplay trailer for Killer, one of the upcoming DLC characters for One Piece: Pirate Warriors 4, further expanding the madcap brawler’s huge roster of scallywags.

One of the Supernovas from the feared “Worst Generation” faction, Killer does not take his monikers of “The Massacre Soldier” and “The Murder Machine” lightly. An incredibly dangerous martial-arts master, the masked meathead spells doom for almost anybody foolish enough to stand in his way, cutting down all opposition with his trusty hand-scythes.

As we can see in the above trailer, the cannon fodder of Pirate Warriors 4 stands no chance against Killer, who combines lightning fast movement with flashy acrobatics to sweep through waves of enemy soldiers. I mean, why would you even show up? I guess we’ve all gotta put food on the table.

Killer will join X Drake and an unknown third character to comprise DLC Character Pass 2, which launches sometime this fall. One Piece: Pirate Warriors 4 is available now on PS4, PC, Xbox One, and Nintendo Switch.