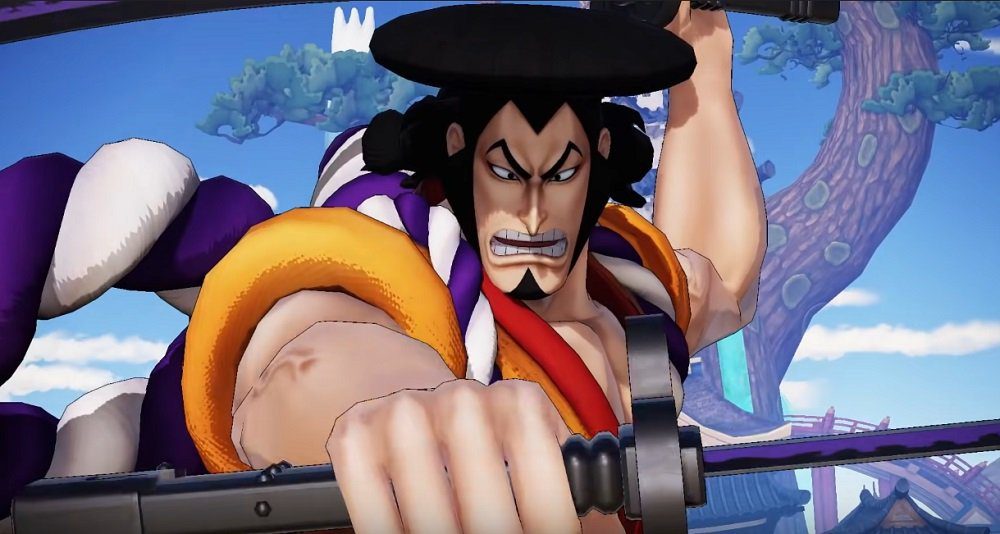 A veritable bounty of sales for the Straw Hat crew

This weekend, Bandai Namco proudly announced that its en masse brawler One Piece: Pirate Warriors 4 had successfully passed the milestone of one million shipments and digital sales across PS4, PC, Xbox One, and Nintendo Switch. This latest entry in a series of One Piece adaptations hit said milestone faster than its three predecessors.

Alongside this revelation, Bandai Namco released the trailer for the third and final DLC character heading to Pirate Warriors 4‘s second character pass. As predicted by many of the game’s fanbase, Kozuki Oden will be joining fellow samurai Kikunojo and Kin’emon in order to round out the Wano County DLC Pack, which launches on December 17.

The son of a powerful shogun, Kozuki Oden is a legendary samurai and the former leader of the party known as the Nine Red Scabbards. An expert fighter, Kazuki has felled countless opponents with his double sword skills, while presenting himself as a fearless leader, duty and honor-bound to his fellow Scabbards. A man who cannot be broken, Kozuki has made sacrifices for the pride and safety of his people, as strong in drive as in his physical abilities.