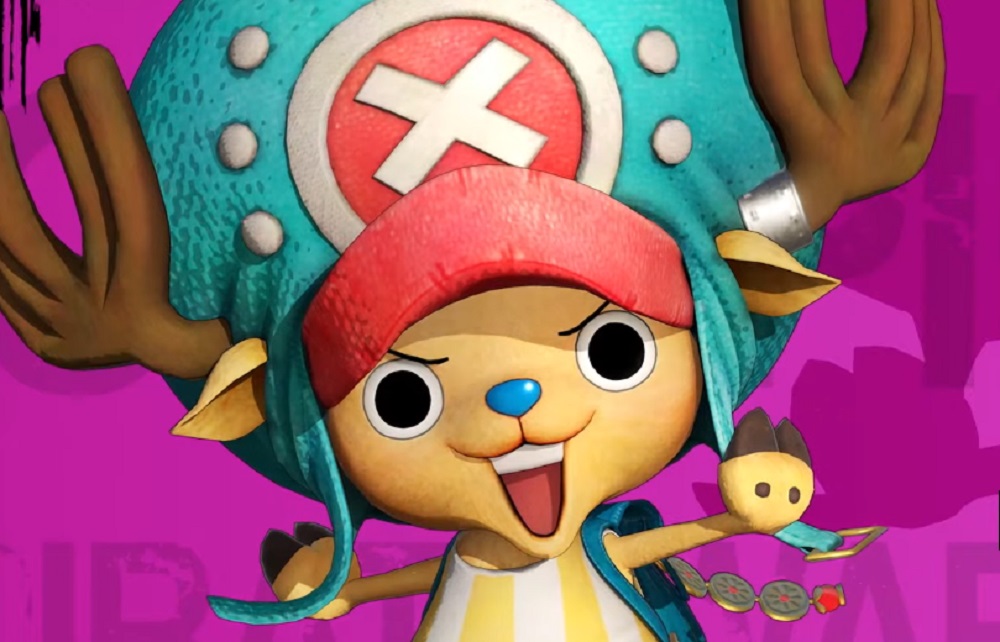 Bandai Namco has unleashed a bounty of character trailers for its upcoming hack ‘n’ slash sequel Pirate Warriors 4, based on the ongoing adventures of popular anime series One Piece.

You can check out all six trailers below. Full profiles for each character, as well as the rest of the revealed roster, can be found over at the official site. One Piece: Pirate Warriors 4 launches on PS4, PC, Xbox One and Nintendo Switch March 27.