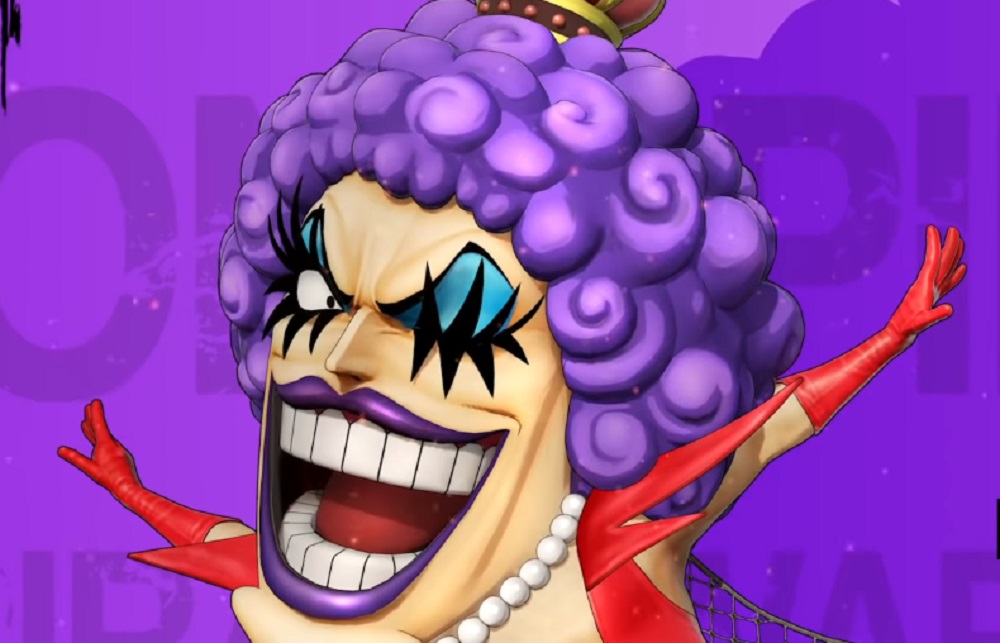 Let’s get weird, me hearties

Bandai Namco has returned from its latest soiree across the seven seas, bringing with it treasure in the form of four new trailers, each representing a playable character in the upcoming hack ‘n’ slash adventure One Piece: Pirate Warriors 4.

Open your mind and embrace the wackiness below. Character profiles for this quartet, (along with the rest of the revealed roster), are viewable on the official site. One Piece: Pirate Warriors 4 launches on PS4, PC, Xbox One and Nintendo Switch March 27.