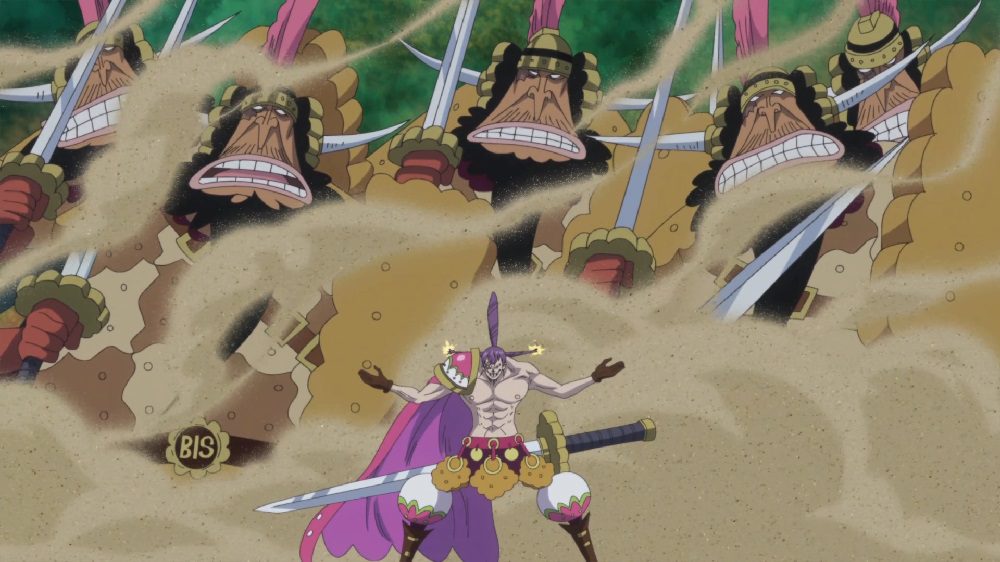 As their name denotes, Charlotte Cracker is the (checks notes) Minister of Biscuit, responsible for the governing of (checks again) Biscuit Island. Alongside Charlotte’s Smoothie and Katakuri, the three Sweet Commanders wreak havoc in the name of the Big Mom Pirates, wreaking havoc with their armies and weaponry based on delightful snack treats. I’m so old.

There are no images nor in-game footage of Charlotte Cracker in action as of yet, but Weekly Jump does note that he is a speed-type character, able to conjure up an almost-infinite number of biscuit soldiers with which to do his bidding. Charlotte Cracker will be made available as part of Pirate Warriors 4‘s Character Pack, and surely the unholy trinity will be complete with Charlotte Katakuri at some point down the line.