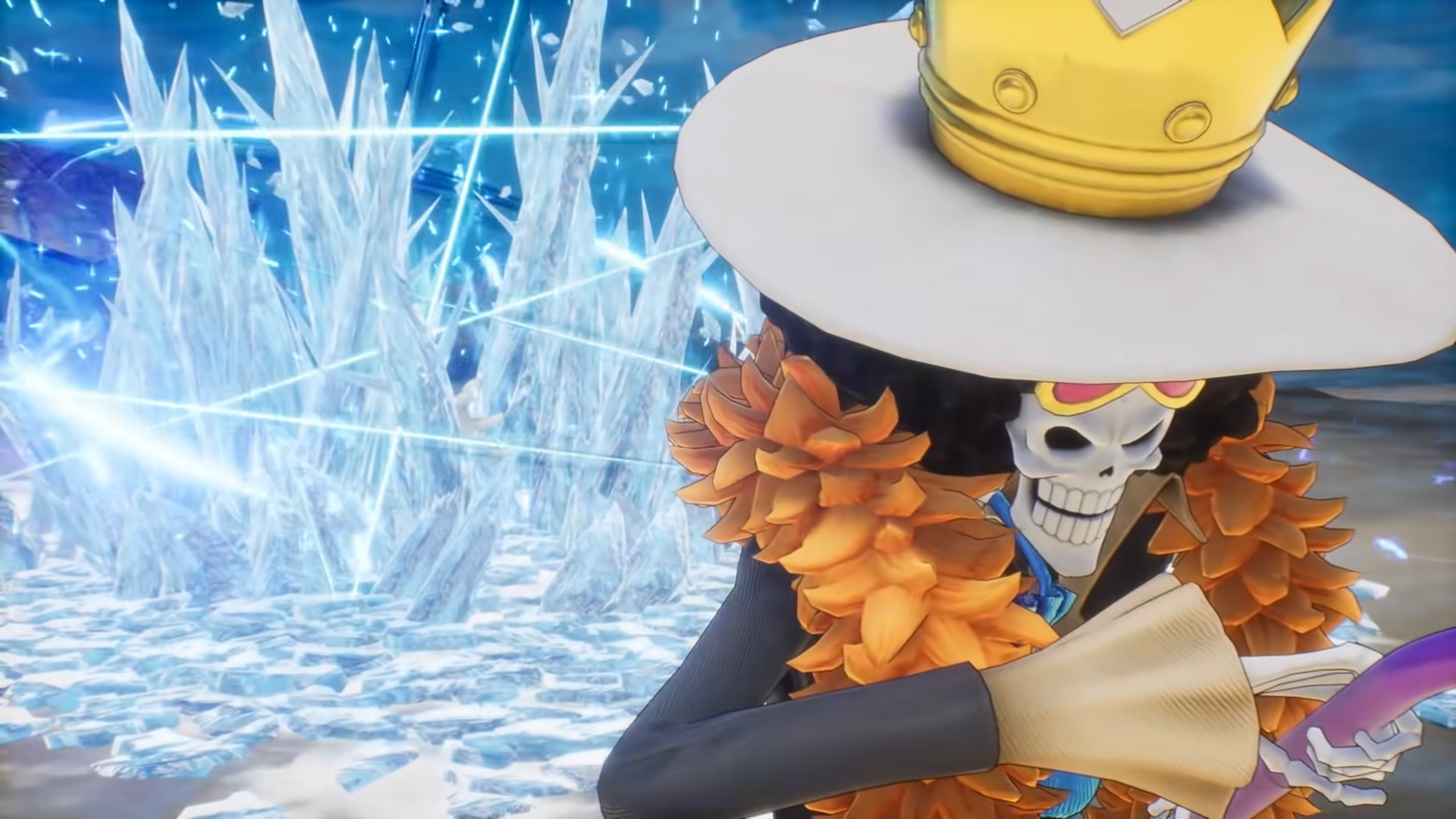 How do you feel about turn-based combat?

As the manga sails toward its 25th anniversary, One Piece fans will have a big new role-playing game from Bandai Namco to sink their teeth into this year. Announced today with a trailer, One Piece Odyssey is coming to PC, PS4, PS5, and Xbox Series X/S from developer ILCA, Inc., a studio we recently saw work on Pokemon Brilliant Diamond and Shining Pearl.

One Piece creator Eiichiro Oda was involved in the project (with character and monster designs, per Siliconera), and he left an amusing message. “I thought to myself — wasn’t it like three years ago when I designed the characters?! Hahaha! But when I actually saw the game… Wow! It felt like I was watching a movie! What incredible immersion!”

The elaborate attack animations give it away further into the trailer, but yes, One Piece Odyssey is an RPG with turn-based combat. The story is hush-hush other than to say that the Straw Hats are stranded and separated on a “mysterious island full of nature.”

The exploration angle could be comfy, and a separate video with producer Katsuaki Tsuzuki shows a few dungeon clips, if you want to see more. It’s also worth giving a nod to composer Motoi Sakuraba, who’s coming off of the Tales of and Dark Souls series.

It seems like Bandai Namco is betting big on One Piece Odyssey, and before even seeing much of it in action, I already get the sense that folks are going to eat this game up. I mean, an all-out One Piece JRPG — it makes sense! The timing, for now, is just “2022.”