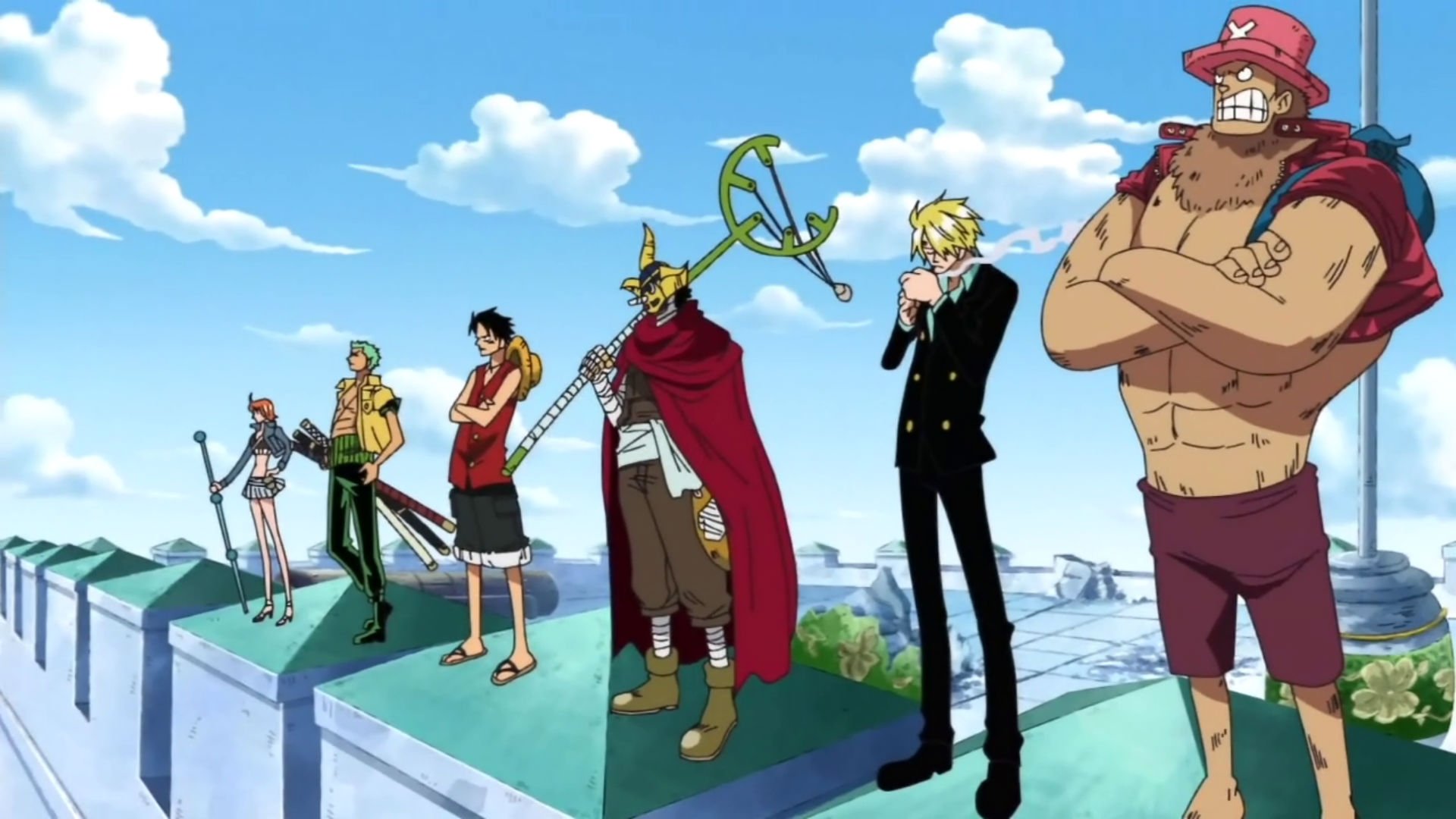 Yo ho ho he took a bite of bum bum

Eiichiro Oda’s One Piece is arguably the most popular anime series in Japan, so with how much anime has garnered interest in the West it was only a matter of time before some Western company wanted to try their hands at a live-action version. The major question, however, is how exactly is this supposed to happen?

According to the Japan Times, Weekly Shonen Jump Editor-in-Chief Hiroyuki Nakano announced that Tomorrow ITV Studios with Marty Adelstein (the producer behind Prison Break, Last Man Standing, and uh, Cristela) will be handling the live-action TV series with Adelstein noting just how damn expensive a show like this will have to be.

Series creator Oda apparently is alright with the project as long as “it never lets down the fans that have been supporting the series for 20 years.” But seriously, even with Oda’s support, how is this going to work? One Piece is one zany piece of fiction, and in a world with rubber band men, soap bubble ladies, and dudes with exploding boogers, how is any of that going to translate?

There aren’t any concrete details for this series yet, but hopefully we can avoid another 4Kids-like botch. Oh, and Adelstein is also working on the live-action Cowboy Bebop series too. Jeez, man.