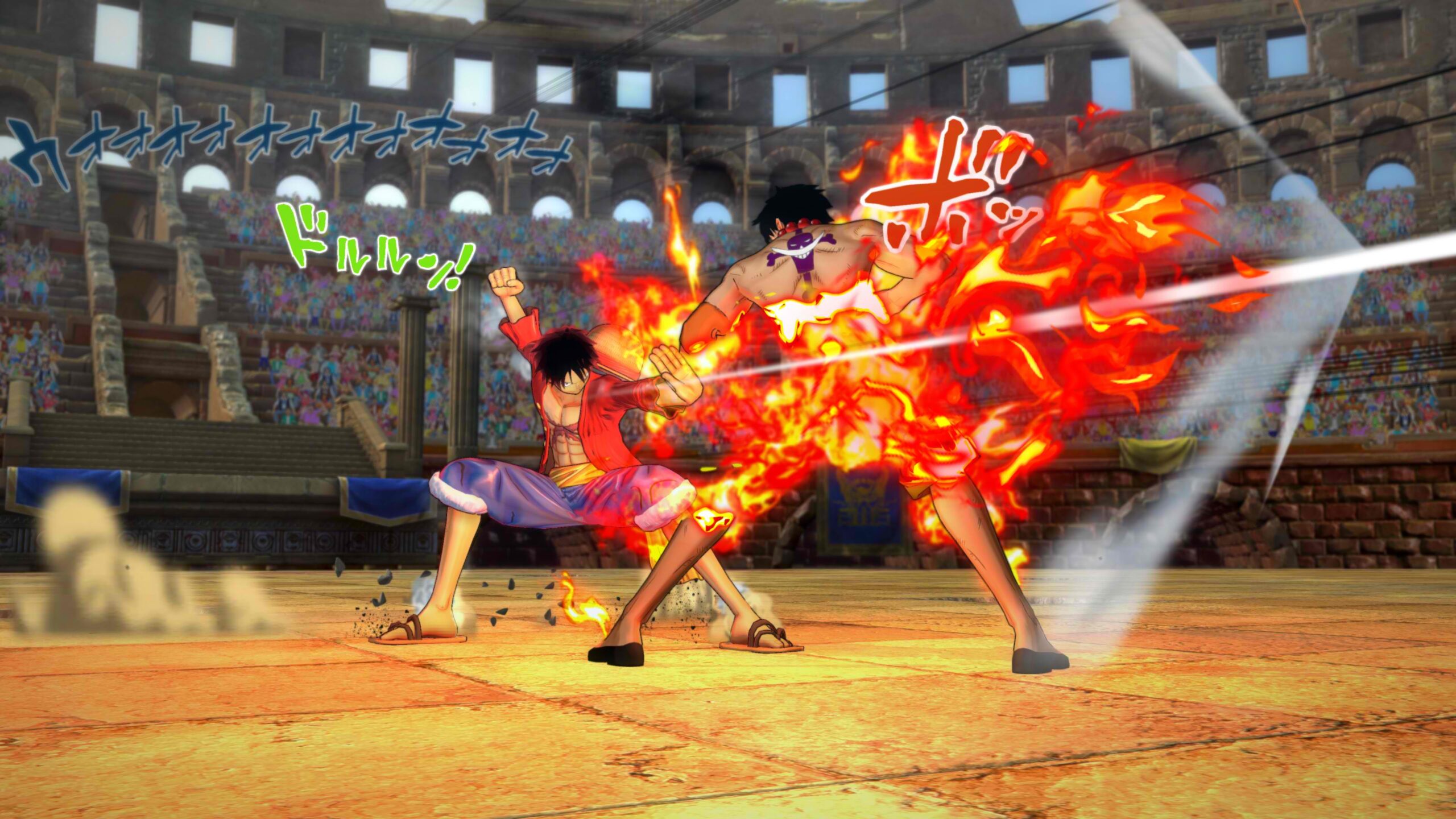 One Piece: Burning Blood, announced for PS4 and Vita at Tokyo Game Show, has just been confirmed for 2016 release in North/South America and Europe, where it will be available on: PS4, Vita, Xbox One, and PC via Steam.

The 5,000-piece limited “Marineford Edition” will be available at select retailers and direct via Bandai Namco. All Xbox One and PS4 pre-orders come with, “an exclusive DLC pack that includes Gear 4th Luffy as well as three other yet to be announced items.”

Burning Blood is the first fighting game based on the popular anime with 3-vs-3 fights. That’s why the blood’s boiling. It’s extreme.