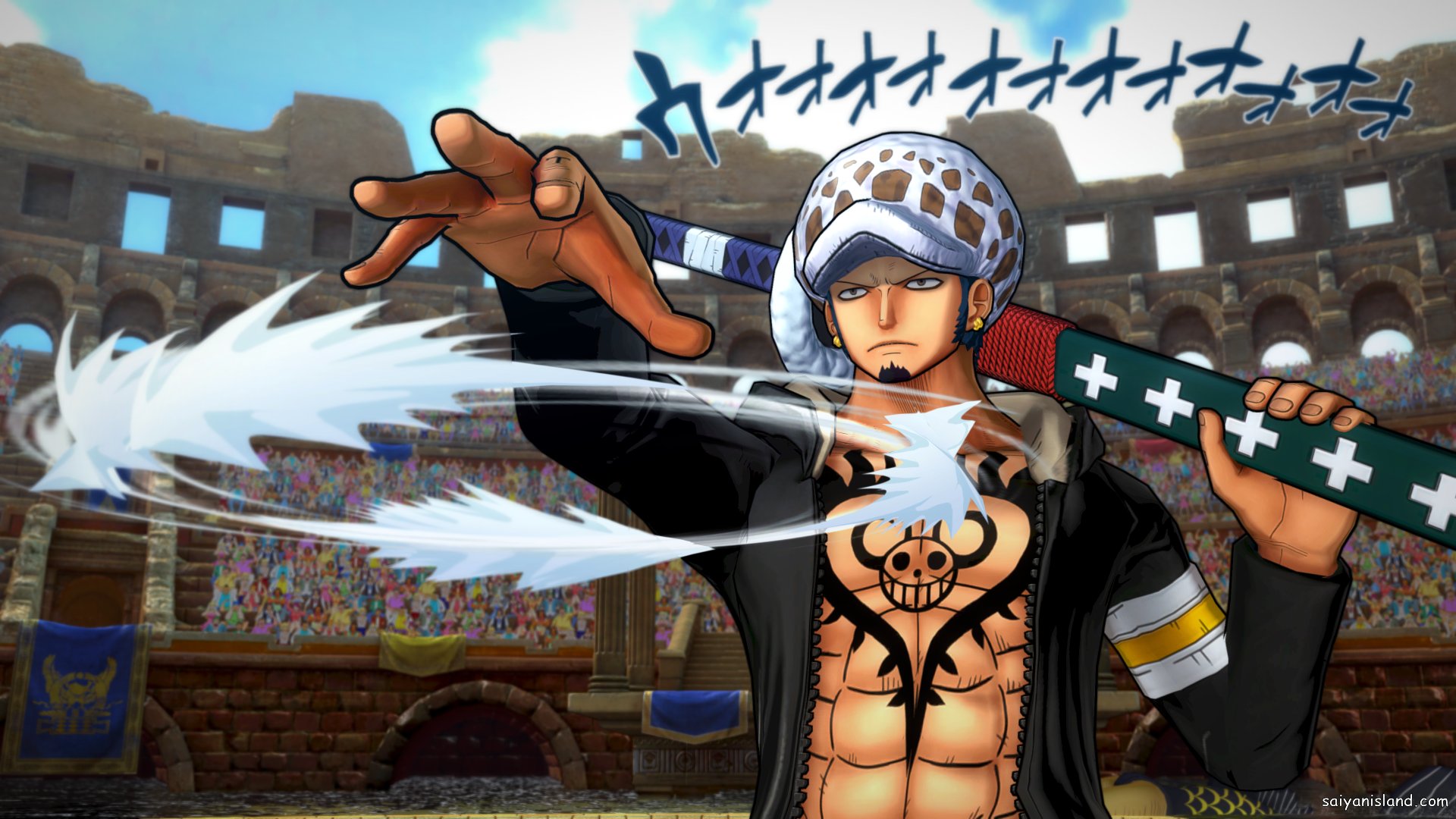 One Piece: Burning Blood has been getting a mixed reception overall, but if you’ve been waiting for a PC release, it just hit Steam this week.

Speaking of “mixed,” the reviews on Steam are slightly edging out on the positive side, but performance issues have also been highlighted with some graphics cards, so make sure you suss out the details before you pull the trigger. Or, you make use of the fantastic Steam refund policy that you’re totally entitled to.

I think eventually if the game industry does crash, we’ll still have tons of Dragon Ball, Naruto (they’ll break the emergency glass and bring it back), and One Piece games to play.