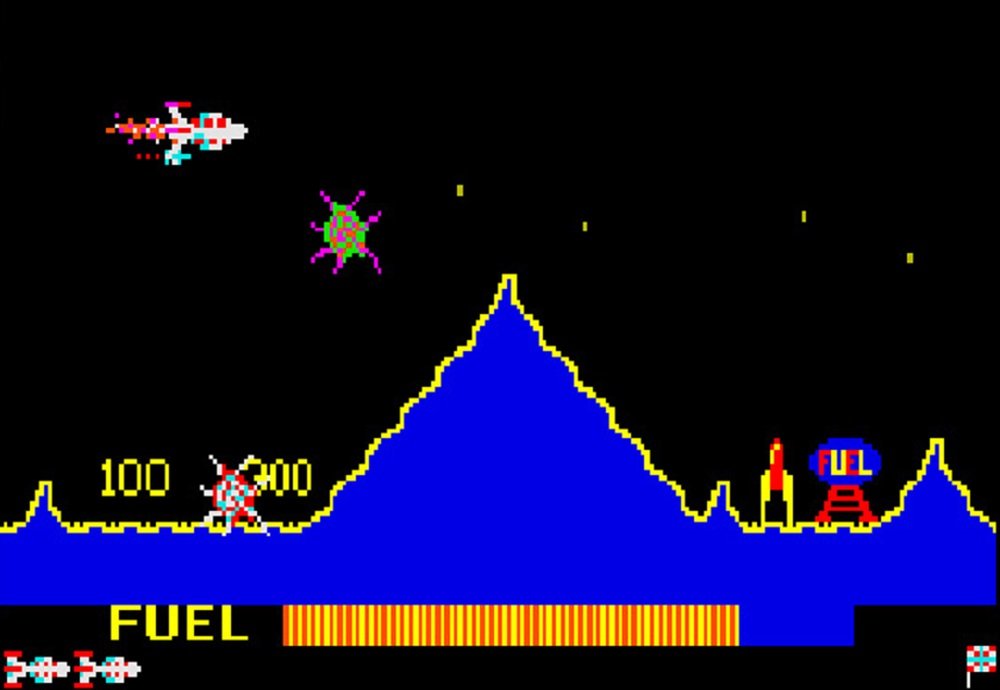 A genuine innovator jets off for one more mission

This week sees retro game publisher Hamster blast off into outer space for the latest entry in its Arcade Archives range. And this week we’re going way back, with the return of one of the oldest shmups of all time, Scramble, now available to download on PS4 and Nintendo Switch.

Released by Konami back in 1981, Scramble was the first-ever forced-scrolling shmup, and alternate to Williams’ Defender, with both games released mere weeks apart. Scramble sees a pilot control a small vessel through a series of stages, taking out waves of enemies, bombing ground targets, and navigating asteroid fields.

Fuel tanks must be destroyed in order to keep your brave little ship ripping through the stars, en route to the final confrontation with an enemy base. As was the style of the time, completing the six areas results in the game restarting at a higher difficulty setting.

Surprisingly complex and colourful for ’81, with fast action and great sound effects, the importance of Scramble and its genre-defining gameplay cannot be overstated. Of course it may seem a tad simple in modern eyes, well-versed in the ways of Ikaruga, ESP-Ra-De, R-Type and Parodius, but still, raise a much-deserved toast to Scramble, the game that defined a genre.

Scramble is available to download now on Nintendo Switch, priced at around $8.