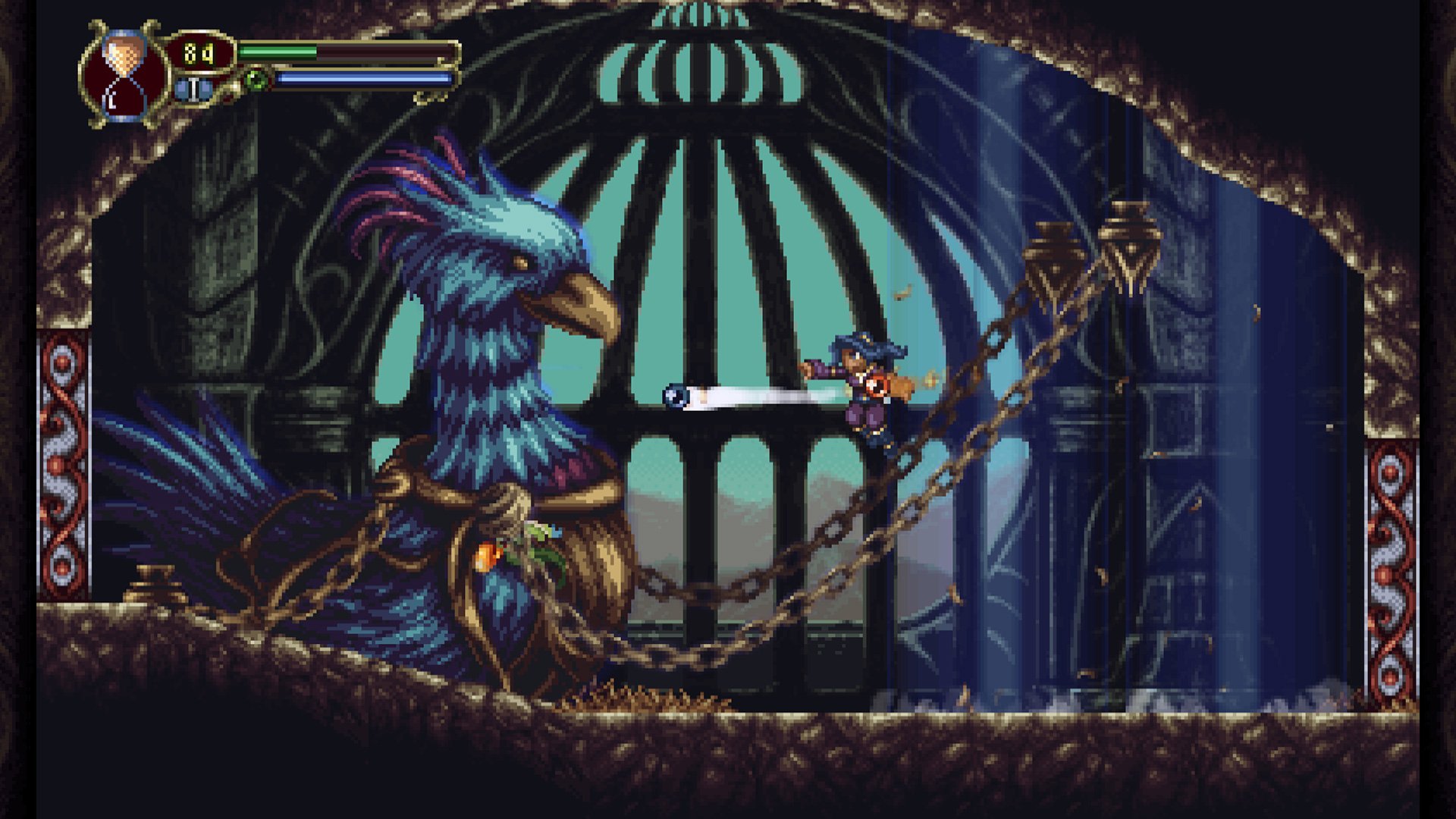 Timespinner arrives on both platforms on June 4

Chucklefish is becoming a force to be reckoned with. Not only have they built up a formidable publishing arm by handling several Stardew Valley ports, but they’ve also created a nice little development house, pushing out beloved games like Starbound and Wargroove. As far as the former business goes, Timespinner is one of the finest projects they’ve backed.

In late 2018 Timespinner dropped on PC and PSN, leaving many to wonder when the other ports would arrive. Well Chucklefish is breaking their silence today, as they’ve just announced that the wonderful little platformer is coming to Xbox One and Switch on June 4: now you have no excuse.

Other than the ability to play on Switch in portable mode (naturally) it seems like these are straight ports, so there’s no exclusive boss fights or content splits to worry about. If you haven’t checked it out yet you can check out the trailer below!