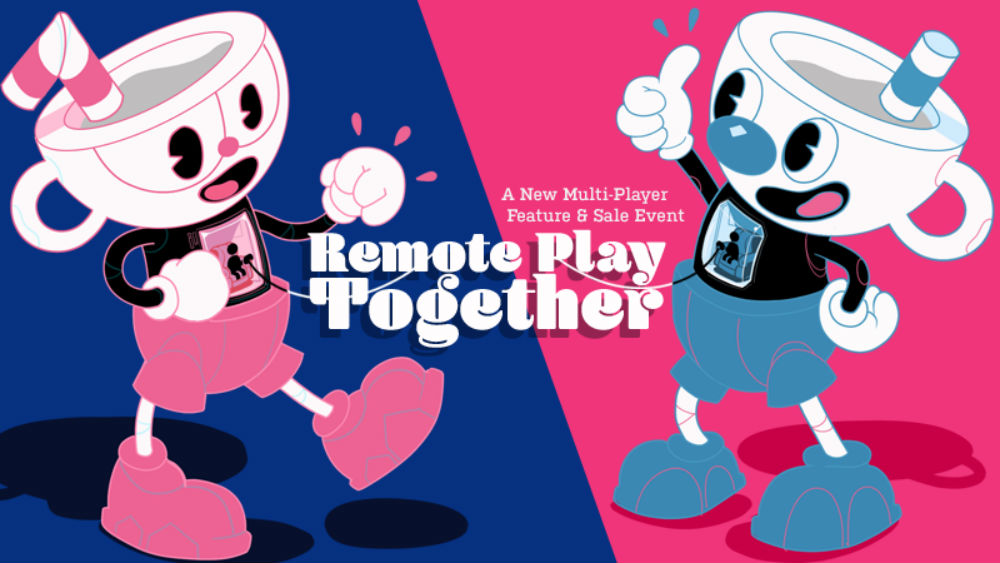 Have you been keeping tabs on some of the new Steam updates? I know, some of you just keep Steam running in the background and don’t notice it, it can be a lot.

In addition to the new polarizing UI, Valve has been working on a new initiative called “Steam Remote Play Together,” which is a pretty profound new upgrade for the service. The idea is that you can play couch co-op with friends via remote play (kind of like what exists on PS4 now) with a system that only requires the host to own the game. Literally all you need to do is hit the “Remote Play Together” menu option when clicking on someone in your friends list, and you’re good to go. Valve has opened up the program to PC, Mac, Linux, iOS and Android. The latter two will connect through Steam Link, and one of the main bonuses is that everyone can use their own controller at their leisure.

Up until today the service was technically in beta form, but as of right now it’s live for everyone. To celebrate Valve is holding a multiplayer event with tons of video celebrities, on top of a sale, which you can find here. It’s great to see figurative walled gardens come down and gaming become more open in recent years, especially the strides made with full cross-play between Microsoft and Sony, who were once mortal enemies.