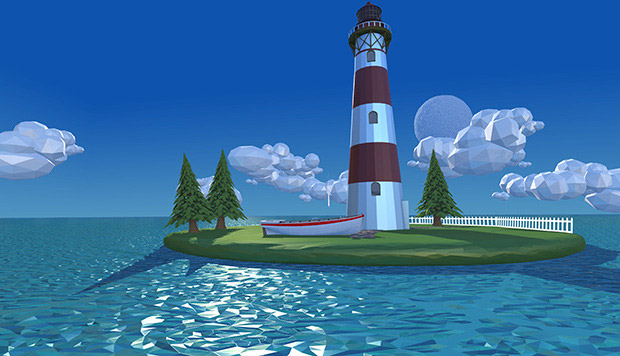 You can’t explain that

I had hoped the first-person puzzle title SCALE would be closer to reaching its funding goal on Kickstarter by now, but there’s still plenty of time left. Earning $17,000 in ten days? Yeah, I think Steve Swink and co. can pull this off without it being a nail-biter. I hope so, anyway.

Here’s a novel little gameplay video that shows one of the puzzles which involves adjusting the size of the moon to affect sea level. Can’t say I’ve seen that before. It’s almost as good as fighting Raphael the Raven on the moon in Yoshi’s Island. Worth a watch if you’re not too familiar with SCALE yet and have a spare moment.