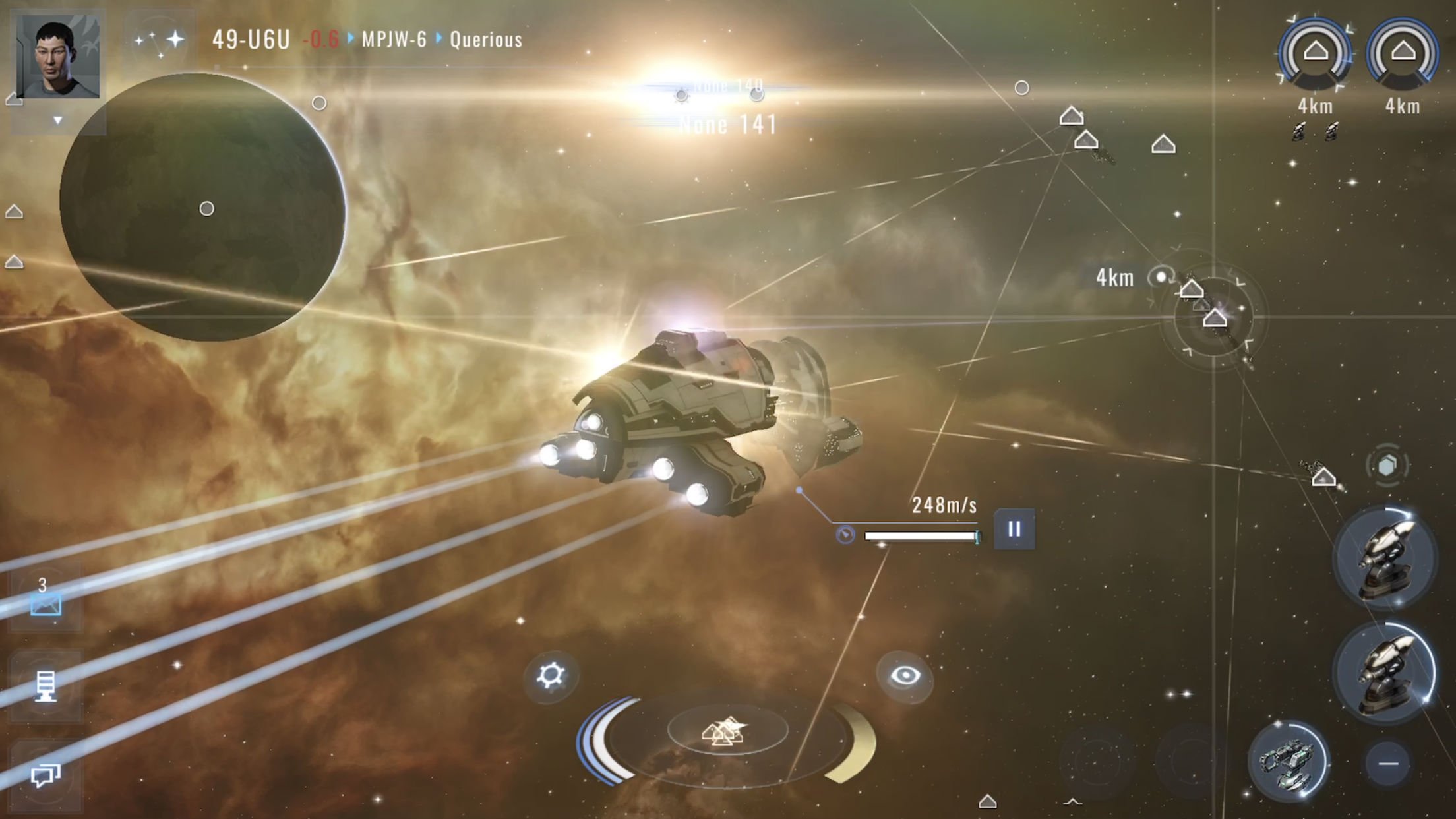 Icelandic EVE Online studio CCP is doing some pretty severe housecleaning, and they’re getting a little help from their friends. Alongside the Sumo Digital collaboration Project Nova, CCP also announced EVE Echoes today at their Eve Vegas gathering. In a partnership with China-based developer NetEase, Echoes is described as a way to “recreate EVE Online gameplay on a mobile device” in a parallel universe.

It’ll allegedly launch globally in 2019, but a Chinese release will come first due to the aforementioned team-up with NetEase. As PC and console-centric studios struggle to enter the mobile realm many other agencies have been reaping the benefits for years. With the help of NetEase, Echoes might be able to make a splash.

There’s another part to this mobile saga too. Strategy title EVE: War of Ascension (previously known as “Project Aurora,” is being paused, at least temporarily. Despite “exceeding expectations” in the words of CCP, the live game has been taken down in favor of “exciting new features” coming in 2019. CCP stressed to us that this is “not the end of the game,” as a “new and improved version” is in the pipeline. All purchases have been refunded and progression will not carry over to this new version of Ascension.

Kongregate is still part of the project and more information will be communicated in the future. This new War of Ascension build is also confirmed to launch before Echoes. Just as CCP wildly shook up their in-house VR studios, so too are they soldiering forward with mobile.