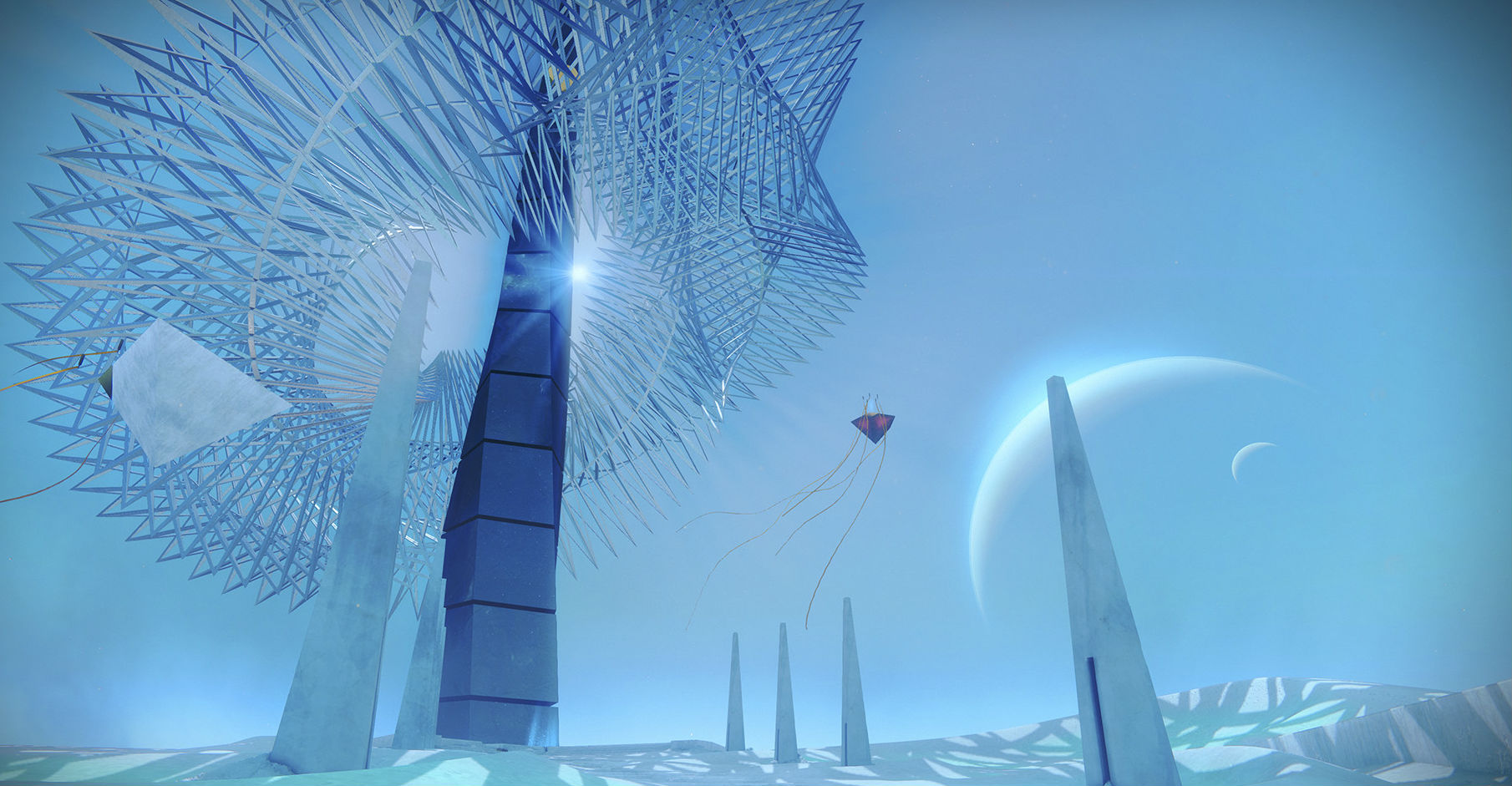 If you haven’t played Trials in Destiny before, you’re missing out.

Years back in the original Destiny, Bungie introduced the “Trials of Osiris” activity into the game. It was a hit with the community, cemented by its unique ancient Egyptian mythos aesthetic. But when the studio brought it back for Destiny 2, it didn’t work out so well.

The gist is that Bungie brought back the Trials concept from Destiny 1 with a new lore twist as “Trials of the Nine.” It’s a 4 versus 4 PVP mode at its core (Osiris was 3v3), with a hardcore focus similar to Counter-Strike with scant few revives and a “once you’re out, you’re out” mentality. It made for some really tense games and given that it was limited to weekends it was a unique activity to do, but Bungie put it on ice months ago. Sadly, it doesn’t look like it’s coming back anytime soon.

Speaking on their blog, Bungie notes that they “never really hit the same mark” as Trials of Osiris and were “unhappy” with its role in Destiny 2. Citing that the online PVP scene has “evolved” since 2015 (or in my mind, slowly died off in this mostly PVE series) so they don’t want to bring back the Osiris concept either. Until they can figure it out, it’s “staying on hiatus indefinitely.”

Given how much work Bungie has in terms of figuring out the rest of Destiny 2, that could be a while.

This Week at Bungie [Bungie.net] [Image]