It’s been an arduous and difficult road for Destiny 2, and if you read our review of Warmind, the latest DLC offering for the game, you’ll know that there’s still a long way to go.

While the sequel is still not up to par with the original, Warmind still manages to deliver an experience that eclipses that of the first add-on, Curse of Osiris.

Nine months in, after the many trials and tribulations the game has had, Bungie is slowly but surely turning Destiny 2 into the game its loyal fanbase wants it to be.

And if you’re one of those who’s stuck around eager to see what’s new, you’ll be glad to know that Warmind has a chance to become more enjoyable early on since one of the best PvE weapons in the game is available almost from the get-go. 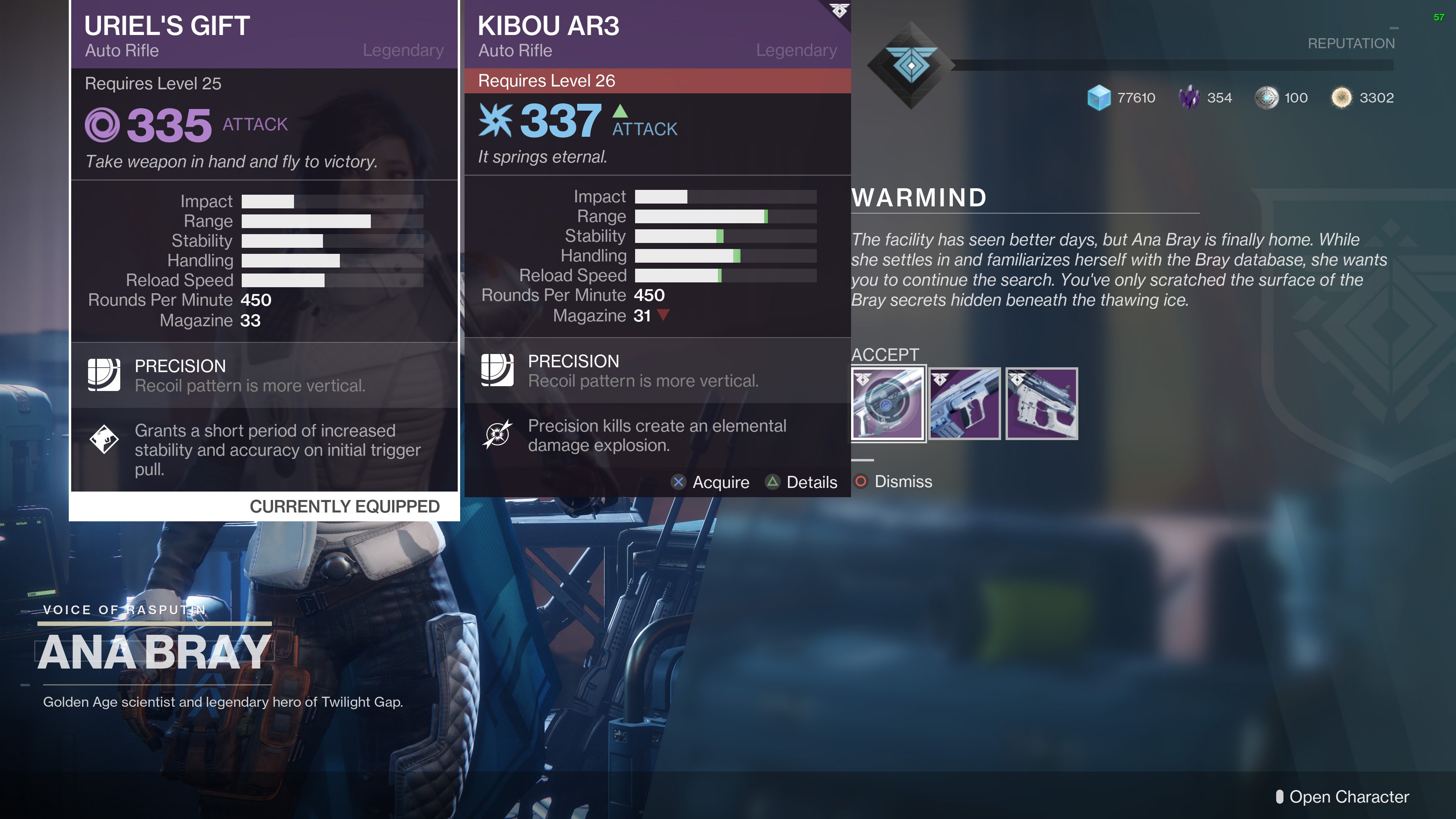 Just after the second story mission, your guardian encounters the feisty Anastasia Bray (“Ana” for short), scrounging Mars for the secrets of The Warmind, Rasputin, in the fight against the Worm God of the Hive, Xol. After meeting Ana, she asks you to choose between three weapons – the Telemachus-C scout rifle, the Requiem-45 pulse rifle, and the Kibou AR3 auto rifle.

That last choice is the one you want to pick. Period.

The Kibou has the same archetype as the Uriel’s Gift and Positive Outlook — considered the go-to auto rifles in the game. The Kibou, much like its predecessors, also boasts uncanny range and ease of handling. You can also choose between Armor-Piercing Rounds (extra range, bullets piercing shields) or Tactical Mag (slightly increasing the weapon’s reload speed, magazine size, and stability). Perhaps even more enticing is the fact that it has the Dragonfly perk where precision kills create an elemental explosion around the target. 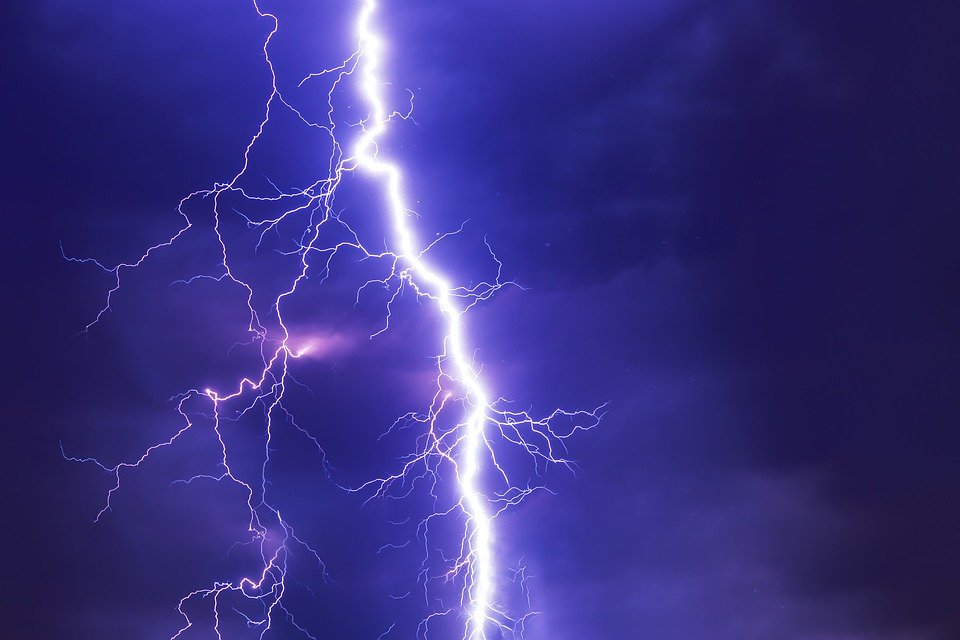 By default, the Kibou has the arc element, although you can change this via mods at any time. Although to be fair, it’s quite satisfying to use a legendary weapon to create something similar to Riskrunner’s or Zhalo Supercell’s effects — two arc element exotics which easily clear out mobs. And it does that job really well.

I’ve tested this for Escalation Protocol (Warmind‘s new horde mode endgame activity) and it shreds weaker enemy units like Hive Thralls easily. And because the explosion affects nearby targets, you’ll not only kill half a dozen targets in one go, you’ll be making orbs to recharge your super ability and that of other friendlies (Dragonfly explosion kills proc orb generation).

A teammate has tested this as well for the Leviathan raid. Apparently, killing skulls in the Calus fight also triggers explosions, which makes stacking your damage buff a lot easier.

Whatever your penchant may be for scout rifles or pulse rifles, you can get them eventually from Ana’s inventory (after levelling up her reputation a few times). However, the Kibou auto rifle is the way to go.

It’s even made the rounds on Reddit with one user naming it Ki-BAE. 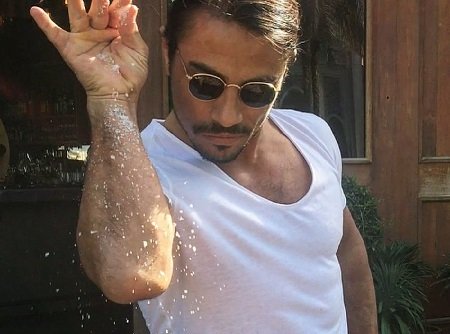 As with anything Destiny-related, there’s always a dose of salt-bae